Why Aren’t All the Resorts Closing Down? 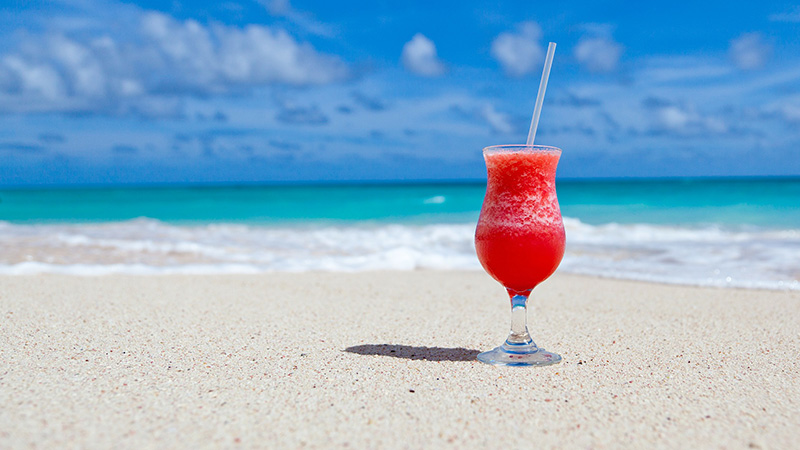 A recent Bankrate survey found that 42% of Americans decided not to take a vacation in the past year because of cost. More than 2/3 of U.S. adults opted out of a recreational activity in the past year due to cost. Nearly 1/3 stated they could less afford a vacation now than had they considered one five years earlier. About 43% said they didn’t have enough funds left after paying everyday bills and obligations and half said the activities they considered were either too expensive to begin with or did not represent good value.

Consider the fact that these findings are being reported when our national unemployment rate is at a multigenerational low. Perhaps the respondents are choosing other uses for their funds such as retirement savings or education funding. Family priorities must also be playing a role as more than 75% of families with children under age 18 reported missing out on activities while the non-parental ratio was only 66%.

These dismal statistics might suggest we have too many possible vacation and recreational options here in the U.S. However, it doesn’t appear that Disney World is going to shut down any time soon and few of our ski resorts are dropping lift ticket or lodging rates. The National Parks report record numbers of visitors. Airports are more crowded than ever and few hotels are being demolished. Shouldn’t we be seeing signs of “oversupply?”

Why is the Government So “Sneaky”?