What Will the Election Mean for my Portfolio? 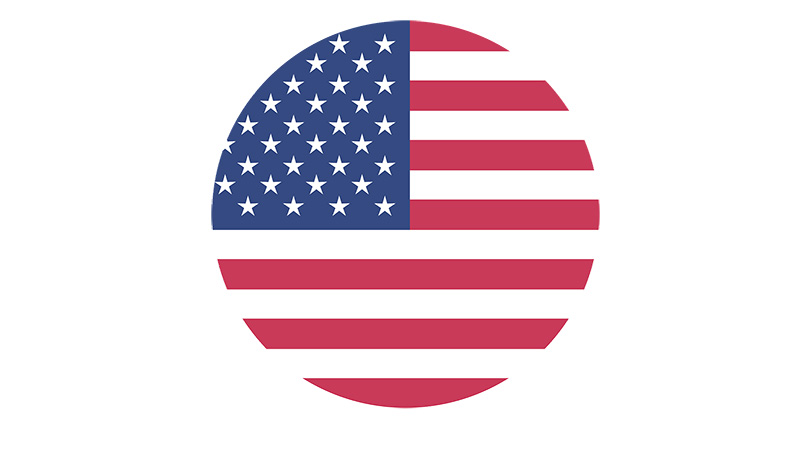 It’s an election year and the politicos are out in full force making promises in their attempts to garner our votes. In this modern age, we are bombarded with political news on a 24/7 basis and large segments of the population are fixated on the latest approval ratings, polls, speeches and various other elements of the political landscape. Likewise, the financial pundits publish many an opinion of how the election success of “this individual or that party” is going to influence the economy and/or the financial markets. Who should we believe?

It has been said that U.S. presidents get (or take) too much credit when the economy is performing well and receive too much blame when things head south. Each major party likes to tout the impacts of their  policies but even first year economics students understand that many financial developments come with substantial “lag”, meaning that it takes many months for the effects of monetary and fiscal policy to  work their way through our complex economic system. Likewise, it’s important to remember that the economy is not the stock market and vice versa. Essentially, this means that a very healthy economy with good GDP growth and low unemployment is not always coincident with a booming stock market.

So, as is often the case when confronted with major news reports, the best portfolio strategy might be to “sit tight and do nothing”. Certainly, political events can cause people to feel a need for action, but history appears to show that most often, it’s merely random market “noise” that matters little in the long run.