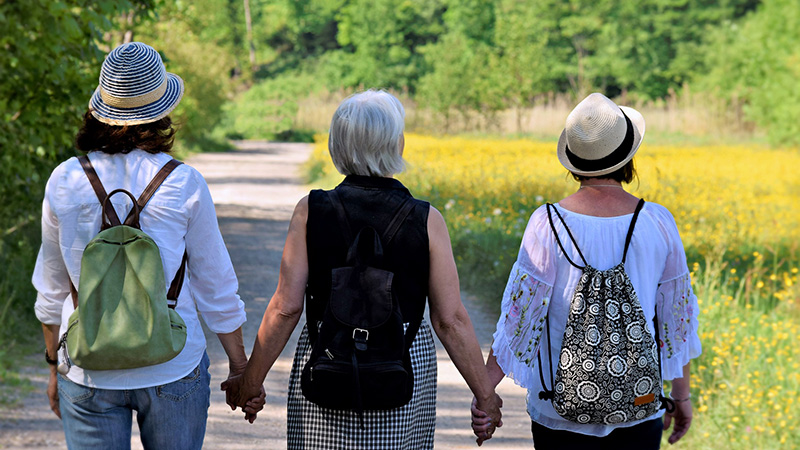 If you’re eager to pass along accumulated wealth to heirs in the most tax-efficient manner possible while also retaining the ability to support a charity either right away or at some point in the future, then a split-interest trust may be just the tool you need. Split-interest trusts are so named because their financial interest is split between two beneficiaries — typically a charitable beneficiary and noncharitable beneficiary.

Two of the most popular types of split-interest trusts are charitable remainder trusts (CRTs) and charitable lead trusts (CLTs). The two vehicles are related, yet fundamentally different. They essentially work in opposite fashions. A CLT pays income to a charitable beneficiary for a certain period of time, after which the remaining assets in the trust (the remainder interest) passes to a noncharitable beneficiary or beneficiaries, such as children or grandchildren, or even the donor. With a CRT, the assets placed in trust provide a stream of income to noncharitable beneficiaries for a period of time, after which the assets become the property of a charity. Income tax, capital gains tax, and estate and gift tax differ significantly between CLTs and CRTs. As a result, you should seek the advice of a qualified tax and trust professional before determining which strategy is better for your situation.

A CLT can be set up to pay either a fixed annuity or a unitrust amount to a charitable organization, which means that it can pay either a fixed dollar amount each year or a fixed percentage of the fair market value of the trust’s assets. While there is no limit on the amount of time a CLT can remain in effect, it must be for either a predetermined number of years or until the death of the donor.

CLTs are often the tool of choice for individuals with assets that have a high potential for future appreciation. They may also be well suited for those with heirs who are minors or otherwise not ready to assume full control of significant assets. By creating and funding a CLT, a grantor can make final arrangement for the disposition of an estate, but defer the date at which beneficiaries actually receive and control the property. In the meantime, the charity of choice receives immediate and ongoing benefits. When the assets do eventually pass to the noncharitable beneficiaries, they are not subject to the federal estate tax.

Keep in mind, however, that the grantor is not able to claim an income tax deduction for making contributions to a CLT. In addition, the grantor may have to pay a federal gift tax on a portion of each contribution, albeit only on the value of the remainder interest earmarked for noncharitable beneficiaries.

Also remember that while a CLT allows assets to pass to heirs with no federal estate taxes, a CLT is not a tax-free entity. Any income the trust generates in excess of the amount paid to charity is still taxable. And the sale of appreciated assets held within the trust may trigger capital gains taxes.

In the eyes of a charity, a CRT is the mirror image of a CLT. A CRT first pays income to noncharitable beneficiaries before permanently awarding ownership of its assets to the charity. But in the eyes of Uncle Sam and taxpayers, the most significant differences lie elsewhere.

First and foremost, a CRT is a tax-exempt entity. For this reason, CRTs can be extremely useful for individuals who want to sell appreciated assets, such as investors eager to liquidate highly appreciated, concentrated stock portfolios in order to reallocate the money within more diversified portfolios or to create income streams for themselves or beneficiaries.

In addition, a grantor can claim a tax deduction for his or her donation to a CRT, equal to the present value of the charitable remainder interest. And although a CRT’s assets are ultimately distributed to the charity free of estate and gift taxes, the noncharitable beneficiaries of a CRT must pay income taxes on the income received from the trust.

As with CLTs, CRTs are classified according to their payment methods. A charitable remainder annuity trust pays a fixed dollar amount at least annually, whereas a charitable remainder unitrust pays a fixed percentage of the fair market value of the trusts assets. According to IRS guidelines, each type of CRT must pay no less than 5%, but no more than 50%, of its fair market value annually. A CRT may remain in effect for life or for a predetermined period of time, not to exceed 20 years.

Tax rules governing trusts are complex. You should seek the advice of a qualified tax and trust professional before determining which strategy is better for your situation.

The Alternative Minimum Tax — Not Just for the Wealthy