The U.S. Economy is Great—Just Not Everywhere 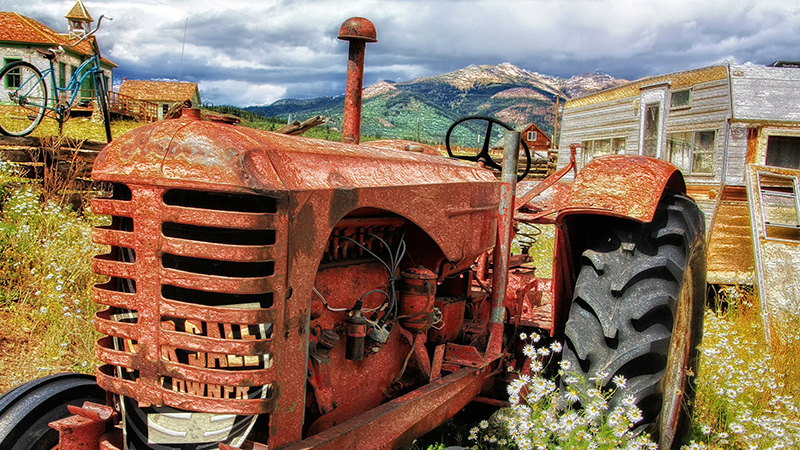 Aggregate U.S. unemployment is at generational lows and employees are starting to see their incomes increase.  The current administration loves to crow about how their policies have spawned an economic renaissance of sorts.  However, much of this prosperity is dependent on geography.  Some parts of the nation continue to struggle, long after the epic 2008-09 downturn seems to be only a memory.

Evidence that “the rising tide hasn’t lifted all the ships” is very obvious in the municipal bond market.  Municipal Market Analytics has noted that there is more distress in the municipal bond market in the Midwest and Southeast than in other parts of the United States (excluding Puerto Rico).  While defaults are rare in this $4 trillion marketplace, there are a disproportionate number of problems in these areas.  While these two regions collectively have only about 1/3 of the outstanding municipal debt, the Midwest has 37% of the securities in default (or in violation of a covenant).  The comparable default figure for the Southeast is 22%.  Clearly, things aren’t as rosy in these areas as Washington would like us to believe.

For example, in Baldwin County, Alabama, 16% of their municipal bonds are impaired.  The Industrial Midwest is similarly struggling.  Matt Fabian, the partner at Municipal Market Analytics who authored the report, surmises that long term economic malaise, as opposed to recent events, is the principal cause in most of the affected areas. Wealthier, urban areas are surging while smaller cities and rural areas are being left behind. Fabian states, “As income inequality grows in America and economic outcomes diverge, this trend of defaults is only going to get stronger.”  One has to wonder if the voters in these areas are going to blame their local and state leaders in upcoming elections.  Or, will they focus their anger on Washington?

So, You Think You Can Pick Stocks……
Scroll to top