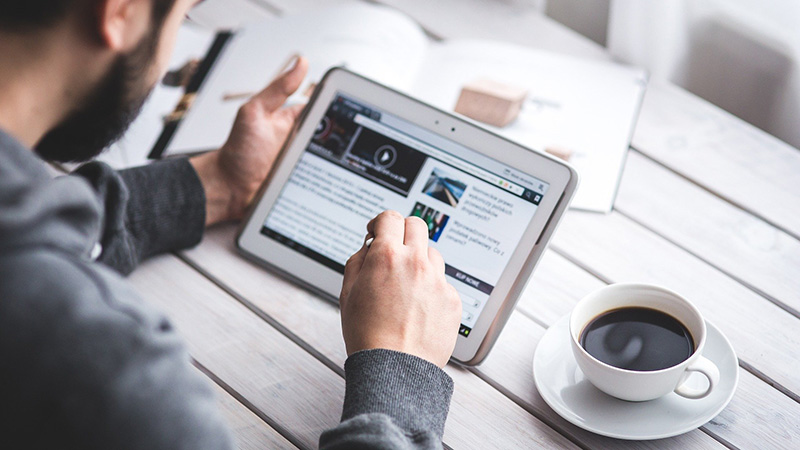 Multiple postings on this blog (January 21, 2019, May 2, 2019 and August 28, 2019) discussed the recent spate of mandated retirement plans that has taken place at the state level. Oregon-the OregonSaves plan–was the first to impose this requirement on its employers and it has been subsequently copied to varying degrees in California, Illinois, Connecticut, Maryland and Massachusetts. The gist of the debate revolves around the questions: (1) Do we really need more types of employment related retirement accounts (potentially 50) in the U.S., when we already have 401k’s, 403b’s, 457’s, SEP and SIMPLE’s? (2) Since individuals with earned incomes (IRS parlance for work related income) have been able to open tax advantaged IRA’s since 1982 and Roth IRA’s since 1998, what will be different here (other than coercion imposed on employers) that would lead to increased retirement savings within these state plans? (3) With very low cost (in some cases, no cost) investment options already available in the private sector, is it a good use of taxpayer dollars to create a more expensive alternative within the public sector in these states?

A recent paper, “Participation and Leakages in Oregon’s Auto-IRA”1 sheds some light on the earliest state’s plan.  The researchers studied a cohort of employees who had funded accounts in September 2018 over a 12-month period. Some of the findings are: (1) Participation ranged between 48% and 67%. Employers are required to offer the state-run plan, but employees can opt out. Obviously, one third to one half made that choice. (2) About 20% of employees with a balance in September 2018 made at least one withdrawal, averaging $1,000 in the subsequent year. It appears that for these employees, the accounts are tax-free savings accounts, not long-term retirement accounts that need to be preserved.  It’s also noteworthy, that such tax-free withdrawals of contributions are available in a Roth IRA established in the private sector. (3) Withdrawals were more likely when employees left their OregonSaves employer (32%) although many full year contributors (17%) also made withdrawals. In typical  private sector employer sponsored retirement plans, roughly 4-8% of participants make early withdrawals in any given year.

Most likely, the politicians in Oregon are putting a positive spin on the OregonSaves results. However, to date it doesn’t yet appear to be a rousing success. The results are similar to the lackluster performance of the Obama administration’s ill-fated MyIRA initiative. The earlier postings also noted that contribution rates were relatively low and that the same dollar accumulations were easily possible within the already established federal IRA/Roth IRA framework. All it required was a bit of initiative and self-reliance on the part of the individual employees!  So while any measure that improves our nation’s retirement readiness is worthwhile, one has to question whether too many tax dollars are being spent inefficiently. Again, does it make sense to duplicate something 50 times over at the state level that already exists at the federal level?