Turning 30 and Getting Serious About Finances 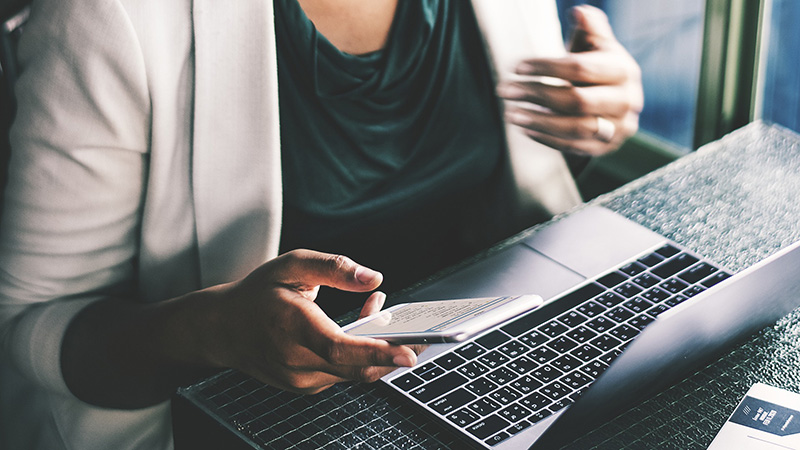 Throughout her 20s, Nancy Corwin dreaded the day she turned the big 3-0.1 Then the day finally came—and went. “And it was no big deal,” said Nancy. “It was really sort of a letdown after all that worrying,” she joked.

One thing did change for Nancy, however. She decided to get serious about her financial life—and her future.

“It took me a while to get out of that college lifestyle,” said Nancy. “Spending too much, saving too little, working odd jobs at odd hours—you know the drill.” But a few years ago, Nancy got a marketing job—her first “real job” she says—and she suddenly saw her future taking shape.

Next fall, she and her boyfriend Chris will be married. The year after that she would like to buy a house, and the following year they plan to start a family. To meet these short-term goals—as well as long-term goals such as retirement — Nancy came up with a plan.

The easiest place to start was her employer-sponsored retirement plan. When she realized that a lot of her younger coworkers had already accumulated more than she had, Nancy decided to increase her contribution. “When I get my annual 3% raise, I’ll increase my contribution from 2% to 4%,” said Nancy. “And each year after that I’ll boost my contribution by 2% until I reach the maximum my employer will allow.”

Also, she has made a commitment to learn more about the investments in her plan because soon she will use that knowledge to invest in mutual funds outside her plan. She has read a lot about investing and, as a result, has sketched out an asset allocation strategy.

“With retirement pretty far down the road, I’ve decided to invest more aggressively by allocating most of my plan’s assets to stock funds.” Stock funds, while subject to more short-term risk than other investments, have historically generated higher long-term returns than all other securities.2

In terms of her short-term goals, Nancy also has a strategy. First, she plans to cut back on the reckless spending of her 20s and start budgeting. “I figure I can save at least $50 each paycheck if I really put my mind to it. That’s almost $1,500 a year.”

Then, once her student loans are paid off at the end of the year, she will save even more. “That’s an additional $150 a month I’ll have at my disposal. You better believe I’m saving that, too.”

1This hypothetical example is for illustrative purposes only.

Starting Out: Begin Funding for Your Financial Security