Trouble is Brewing on the Retirement Front 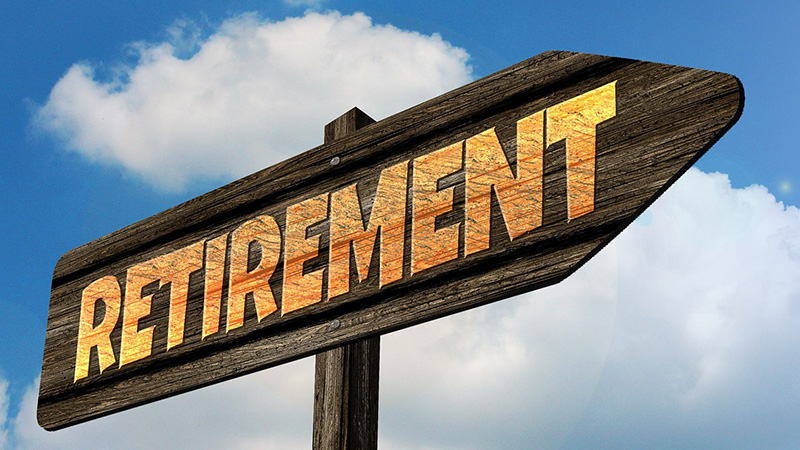 It’s a well-established fact that many Americans have not been saving enough for their future retirements. In some cases, it’s a failure to plan while for many others, it’s simply a matter of not having adequate income to allocate anything to savings after covering all incurred living expenses. Putting aside the subject of living beyond one’s means, there’s a serious problem with retirement preparedness in the United States.

Some recent work by The National Institute on Retirement Security quantifies the problem.  The Institute analyzed U. S. Census Bureau data and determined that the median retirement account balance in the United States is currently zero.  Since the term “median” applies to the mid-point of a particular sample, it follows that more than half of Americans in aggregate have nothing saved at all for retirement.  This observation is further supported by the actual raw data—100 million people, or 57% of the adult population do not own a retirement account.

For those who do have some retirement savings, the outlook is only slightly better.  Four out of five have less than one year of their current income saved in retirement accounts. While this may seem to be a substantial pool of funds, financial planning experts usually recommend retirement balances approximating 10-12 times final earnings when entering retirement.  After all, with life expectancies continuing to increase, the money pool may have to support a retirement lasting thirty years.

Other statistics derived from the analysis noted that the average worker (not the median) has about $40,00 saved.  Further, the study predicts that 77% will fall short of retirement savings targets for their age, based on a career ending at age 67.

So, where does the “blame” for this circumstance reside?  Some might argue that employers are responsible as they have been eliminating pension plans and replacing them with 401k type plans for most of the past thirty years.  However, the truth is, that even during the hey-day of employer provided pensions, fewer than a third of private sector workers had pensions.  In addition, many of the monthly pension payments were rather small and usually much less than monthly Social Security checks.

Can we blame the government?  Probably not, as retirement security is never mentioned in the US Constitution or the Bill of Rights.  It’s a hard pill to swallow but most of us will see the responsible party when we look in the mirror.

A Possible Solution That Our Grandparents Knew Well

Banking on Junior Getting a Full Ride? Think Again…
Scroll to top