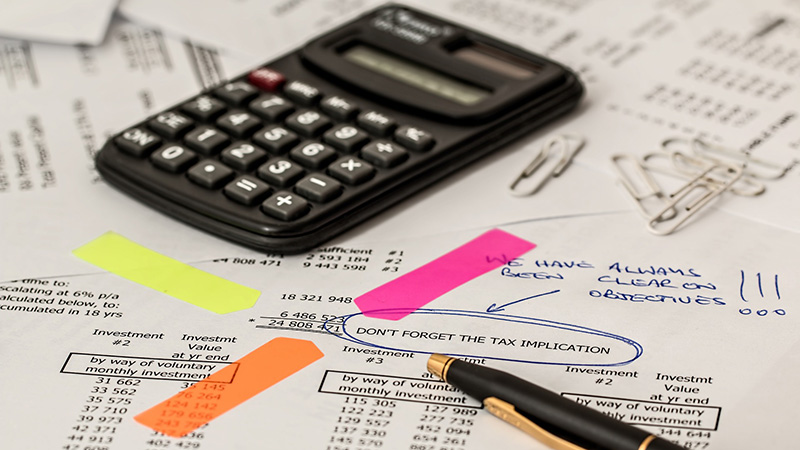 The Tax Cuts and Jobs Act that was passed by Congress in December 2017 ushers in numerous changes to the Internal Revenue Code.  One of the major changes was to increase the Standard Deduction for Married Filing Jointly status taxpayers to $24,000 for the 2018 tax year.  Due to this near doubling of the Standard Deduction many taxpayers that previously itemized deductions on Schedule A will find that this is no longer in their best interest.  These taxpayers will learn that the sum of their expenditures that are eligible as itemized deductions in 2018 will be less than this new higher threshold of $24,000.  Obviously, these taxpayers will be better off claiming the higher Standard Deduction and not filing a Schedule A.

Tax law changes always create tax planning opportunities and this situation is no different.  Many people who are charitably inclined have benefitted in the past by including donations to eligible charities as part of their deductible total on Schedule A.  However, with the higher Standard Deduction, many may find this no longer feasible.  In essence, these taxpayers who no longer itemize will lose the tax benefit that stems from their charitable actions.

Donor Advised Funds (DAF’s) may provide a solution for some.  DAF’s allow a tax payer to “bunch” multiple years of their planned charitable donations into one tax year.  The taxpayer essentially funds the DAF with the amounts they had planned to give to charity over multiple years and this higher amount, when combined with other eligible deductions, sums to a total that exceeds the increased Standard Deduction threshold.   Contributing appreciated securities to the DAF is a particularly efficient way to fund the account as it also allows the taxpayer to avoid any capital gains taxes that might have been incurred by selling the securities.

The taxpayer nominates charities to receive distributions from the DAF at any later point in time, but is not compelled to do so under any regular schedule.  In this way, DAF’s are superior to foundations which must comply with required disbursement rules.  No tax benefit is received when the DAF distributes funds to a nominated charity since the taxpayer would have taken the charitable deduction in the tax year they funded the DAF.