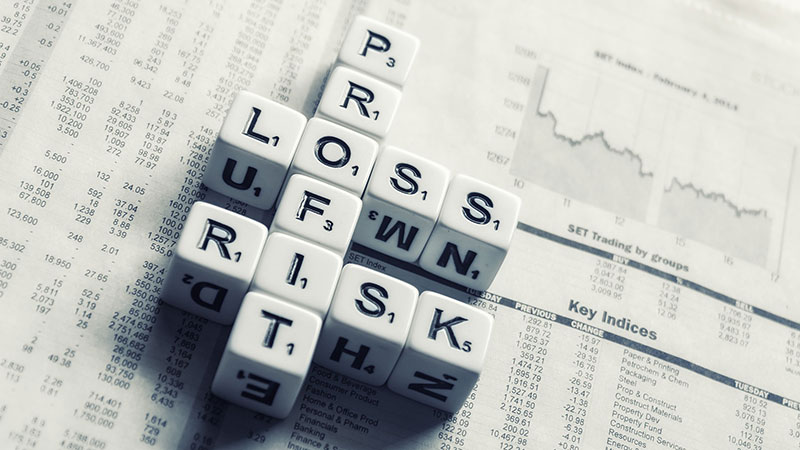 The mutual fund and exchange traded fund (ETF) universes have been in a decades-long decline as it relates to pricing.  The expense ratios incurred from investing in these products have been driven down by relentless price competition as low-cost firms such as Vanguard vie to capture greater market share.  Fidelity Investments has gone so far as to introduce several 0% expense ratio mutual funds in 2018.  However, it appears that the success of this strategy may have hit a plateau.

Morningstar reports that in 2018, the price paid for equity index funds that invest in large U.S. companies barely budged from the previous year.  Not one of Fidelity’s four zero fee funds is among its top 10 most popular this year.  For example, Fidelity’s ZERO Total Market Index Fund took in $290 million in January, which pales in comparison to the $5.2 billion that went into the Fidelity 500 Index Fund which charges 0.02% annually. Ben Johnson, Morningstar’s director of fund research theorizes that investors are no longer obsessing over fees.  Still others, such as Wei Ke of Simon Kucher & Partners feel that pricing sensitivity has fallen because investors psychologically believe they are well within the “low-price” range for product they are seeking.

Mr. Ke further points out that buyers often suspect that there are other possible strings attached when something is billed as “free”.  Millions have long known that the free shipping promoted by on-line vendors simply means that they’re being charged for it elsewhere. For sure, Fidelity and Charles Schwab hope that their “free offerings” will bring in customers who might subsequently purchase other more profitable products like proprietary mutual funds, financial planning services and cash management.

Is More Pressure Building in Our Financial System?

Is a U.S. Economic Recession Just Around the Corner?
Scroll to top