Some Good News for Women on Retirement 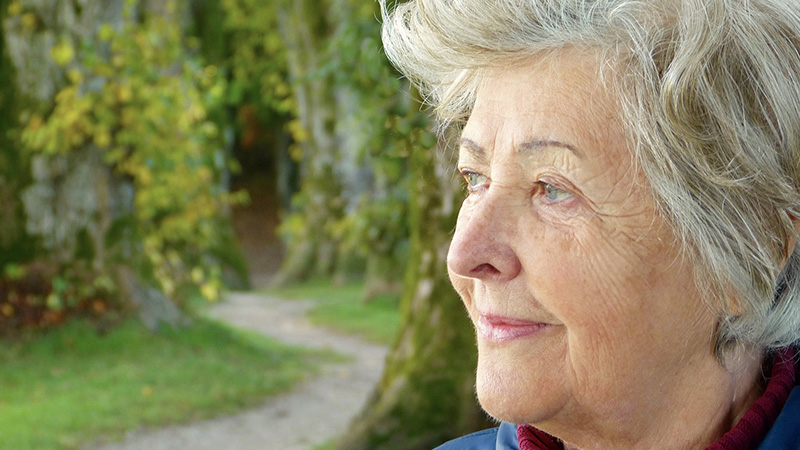 The financial press runs numerous articles that lament the retirement circumstances of women in the United States.  Specifically, many essays focus on the fact that in general, women are less prepared for retirement than men of similar age.  Explanations are numerous, including the well-heralded wage gap compared to men for similar work, longer female life expectancies and breaks in women’s careers due to child rearing responsibilities and/or caring for elderly parents.  Sometimes, the loss of a deceased spouse’s pension payment or a reduced Social Security benefit can cause the household income to decline significantly.

The Center for Retirement Research at Boston College reports, however, that this situation is improving.  Their research indicates that the poverty rate for widows aged 65 to 85 has declined from 20% in 1994 to 13% in 2014.  They also forecast that this percentage is expected to decline to 8% by 2029.  Much of the improvement can be attributed to the fact that on average, today’s widows aged 65-85 have logged ten more years of work than their mothers did.  This results in higher lifetime earnings and potentially higher Social Security payouts when based on the woman’s own work record.  It was also noted that more recently, women with lower levels of education and income are marrying at lower rates than previously noted.  The Center concludes that the increasingly better educated pool of married women will have higher incomes and will be less likely to become poverty-stricken when their spouse passes away.

More “Graying” of the Workforce