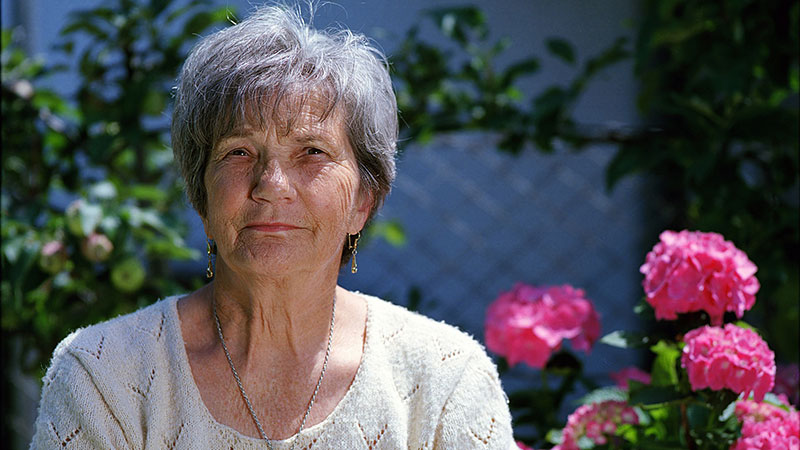 Numerous articles have been written in financial publications that predict a looming retirement crisis in the United States. There’s a general failure to save adequately to fund a potentially lengthy retirement.  In addition, nutritional and medical advances continue to increase longevity for Americans with the net result being a real risk that many will outlive their resources.

Perhaps we are already seeing some of these predictions coming true.  An Indiana Legal Studies research paper noted that in 1991, 2% of bankruptcy claims were filed by seniors.  By 2016, that percentage had increased to 12%.  This means about 98,000 families or nearly 133,000 elders out of the 51 million people over 65 in the U.S. sought court relief from their debts.

There are certainly many causes for this situation.  Some might argue that aging baby boomers forgot the lessons taught by their frugal, Depression-era parents.  Still others point to the proliferation of credit cards and the relaxed credit standards that have evolved.  The Federal Reserve’s Survey of Consumer Finances found that 60% of senior households had debt in 2016 and 29% had mortgages or other housing debt.  This represents a 50% increase over the last 25 years in the share of senior households carrying debt.  Financial predators and fraudsters have also proliferated which exacerbates the problem.

Nonetheless, younger households should take note of this trend.  Maybe some additional life can be squeezed out of the old family vehicle and that “trade-up” home eschewed.  The marketers in our country are exceedingly clever in convincing us that a “want” is really a “need”.  To retire comfortably and without worry, it’s imperative for us to be smarter than they are.

Why Aren’t All the Resorts Closing Down?

Watch Out for Investment Fraud and Scams
Scroll to top