Social Security May Be in Worse Shape Than We Thought 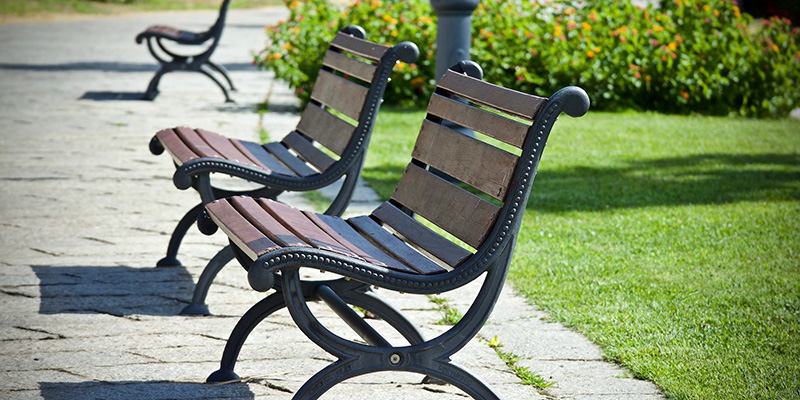 The Trustees of the federal Social Security system have been sounding the alarm since the late 1990’s—the system faces serious funding shortfalls in the not too distant future. While the original insolvency projections have been reduced by a few years, the Trustees currently estimate that the system will be forced to pay reduced retirement benefits starting in 2032.  At present, benefits are being paid partially from the payroll taxes currently withheld and partially from the surplus funds that had accumulated over the earlier years of the program. By 2032, the Trustees project that the surplus will be depleted, and barring changes to the program, reduced benefits will be the end result.

Recently, an analysis conducted by the Wharton School of Business at the University of Pennsylvania calls into the question the accuracy of the Trustees’ projection. The university feels that in light of the current rate of increase of the US national debt, the Trustees are overestimating the expected growth of the payroll tax base. History has shown that increases in government debt reduces capital stock which in turn, leads to lower Gross Domestic Product. Subsequently, lower GDP reduces both general federal revenues as well as the payroll taxes that are the lifeblood of the Social Security system. Wharton estimates that the cash flow shortfall in 2032 will be 36% larger than the projection from the Social Security Trustees. Hence, one can logically conclude that unless some changes take place, the insolvency date for the system would happen sooner than 2032.

But regardless of which projection is more accurate, a more fundamental question is, “When are American voters going to hold their elected officials accountable for their inaction?” Clearly, this situation did not spring up overnight.  The last legislative changes to the program took place in 1983 and the SSA Trustees have been forecasting the upcoming problems for twenty years!!  Likewise, they have stressed that the longer the delay in addressing the problem, the fewer and more painful will the possible solutions be.  Yet, Congress continues its partisan bickering and rhetorical grandstanding. Without question, we taxpayers and Social Security participants deserve better.

We Have Met the Enemy……….Ourselves!!!