Banking on Junior Getting a Full Ride? Think Again……………. 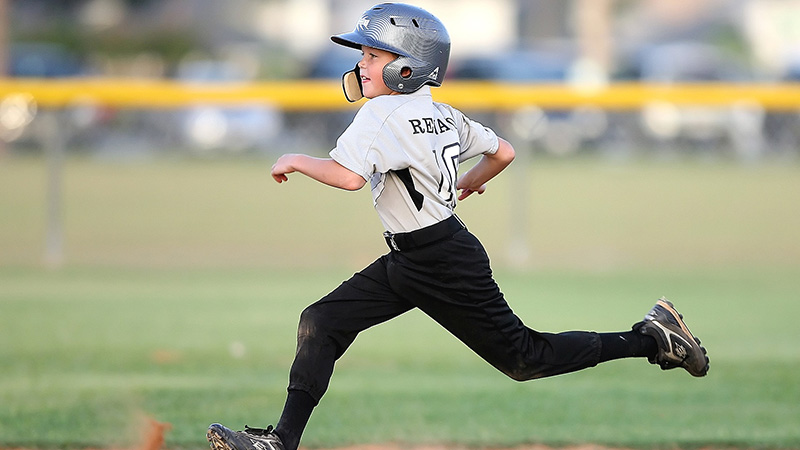 Some parents decide that they don’t really need to save for their kids’ college education because their child is a top athlete or an outstanding student.  While it’s true that many major universities offer full scholarships for sports, the chances of getting one are astonishingly small.  According to the 2015-16 National Postsecondary Student Aid Study (most recent data available), only 0.2% of students got $25.000 or more in scholarships per year.  Only 2.3% of students in bachelor’s degree programs received athletic scholarships and the average award was $11,914.  While athletes at major universities in popular sports like basketball and football do in fact receive full rides, the reality is that the majority of NCAA athletes do not compete at the Division I level, and many play less popular sports such as gymnastics, baseball, soccer and lacrosse.  The averages reflect the fact that many competitors receive no aid at all, and many of those who do receive aid are awarded amounts that are far less than the total cost of attendance.

Merit scholarships based on academics are equally challenging to obtain.  Mark Kantrowitz of savingforcollege.com notes that there are more than 80,000 valedictorians and salutatorians graduating from high school each year, so they are hardly a rarity. Thousands of students get perfect SAT or ACT scores annually and grade inflation in the U.S has resulted in hundreds of thousands of students with 4.0 grade point averages.  Kantrowitz further notes:

So, roughly 1 in 5 students (and their parents) can expect to be on the hook for covering 50% or less of the college education.  About 4 in 5 will be paying more than half.  These are very sobering realities for parents who are spending thousands of dollars ferrying their kids to “elite” travel team competitions in any one of a variety of sports.  Perhaps it might be a better idea to funnel some of those funds into 529 savings plans and Coverdell Education Savings accounts.  In all likelihood, their kids will need it.

Trouble is Brewing on the Retirement Front

An Achievable Solution to Retirement Savings Shortfalls
Scroll to top