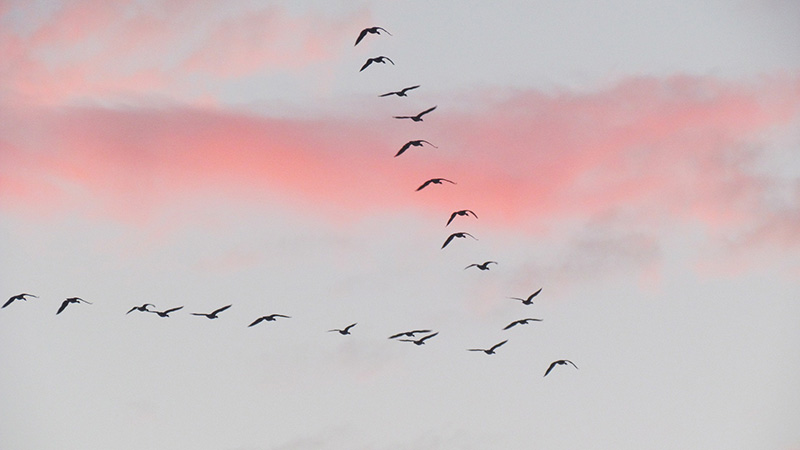 As with many things in life, there are numerous myths and misconceptions about retirement.  As an example, it is commonly believed that many retirees will move from the northern states of the U.S. to warmer climates.  Thus, one would expect a very high percentage of residents in Arizona and Florida to be collecting Social Security retirement benefits.  Well, it turns out that this belief is only partially true.

In 2009, no U.S. state had 15% or more of its residents collecting Social Security retirement benefits.  By 2018, the wave of baby boomers leaving the workforce had swelled that total to 14 states.   The leaders?  Maine and Vermont.  While Florida does make the list at #3, there are several other cold weather locales where nearly one in six residents are collecting Social Security. The top states1 are:

It’s not surprising that states with reputations for high taxes such as New York, Connecticut New Jersey and California don’t make the list.  However, the fact that six of the top eight states on this measure would not be considered warm weather areas clearly dispels the notion that everyone is headed south.

Some Positive Developments in the 401k World

Will the Politicians “Figure It Out”?
Scroll to top