Is this Responsible Stewardship of Public Funds? 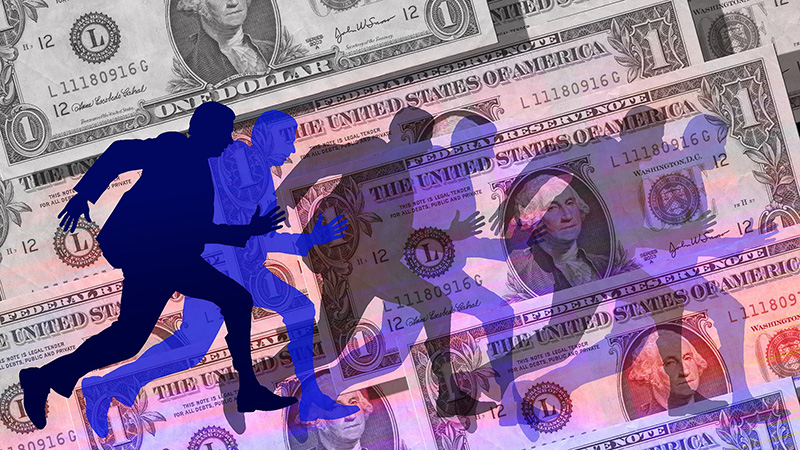 Elected officials are supposed to be prudent stewards of public funds.  This stewardship requirement applies to day-to-day budgetary operations as well as long term uses of the taxpayers’ dollars.  Public pension funds-the pools of money accumulated to fund pensions of firemen, police, teachers and various civil servants—is an area where the collective performance of these elected representatives might be called into question.  Much of the political debate in this arena concerns the question of whether the mere existence of these defined benefit plans is fair to the average taxpayer, since such defined retirement arrangements for the private sector have been disappearing for decades.  Putting that argument aside, one still has to question whether the leaders are being fiscally responsible in the management of the sums they have been given. A recent article by James Macintosh in the Wall Street Journal points out some disturbing circumstances.1

Public pension managers must make some actuarial assumptions about the future returns of the financial markets.  The assumption that must be called into question is the average % return that they are forecasting to receive from investments in the future.  If higher investment returns are assumed, elected officials won’t have to allocate as much of the taxpayers’ funds to the pension pool, and will therefore have more dollars available for their pet projects and to reward their political supporters (an admittedly cynical, but unfortunately realistic viewpoint).  According to Wilshire Consulting, the typical average annual return projected by a U.S. public pension fund is currently 7.25%. The long run realized return of any investment fund is of course, dependent on the mix of stocks, bonds and cash, but the typical allocation is about 60% stocks and 40% fixed income instruments.

Is this realistic?  While this figure closely approximates the financial returns of this allocation mix since the year 1900, the recent past doesn’t look so favorable.  In the past two market cycles going back to the late 1990’s, the Center for Retirement Research and the Center for State and Local Government Excellence note that public pension fund returns have fallen below 7%.  In the still underway current market cycle beginning in 2007, public pension pools have achieved annualized returns of less than 5%.

And what can we expect going into the next few decades?  With our current “flattening” yield curve, ten and twenty year U.S. Treasury notes are both yielding around 3%.  U. S. stock valuations are currently rather high and many private forecasters are expecting low single digits, or even negative returns in the next 10-15 years. While no one has a perfect crystal ball, it’s somewhat disconcerting to see such a “large disconnect” between the public and private sectors. If these private sector predictions are anywhere close to being accurate, the already large shortfalls in many public pension funds will only worsen. Subsequently, we taxpayers will be heavily called upon to remedy the situation via either higher taxes or reduced government services elsewhere in public budgets.

As taxpayers and voters, shouldn’t we expect greater fiscal honesty?

NYU is turning the Tables…..
Scroll to top