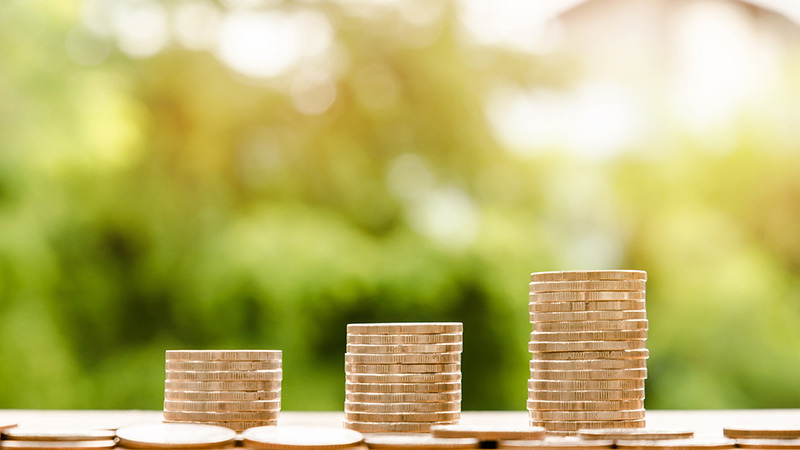 Hours and hours are spent debating the progressivity of the United States IRS Tax Code.  In particular, many argue about whether or not the “rich” are paying “their fair share”.  Most everyone agrees that those with higher incomes should pay more than those with the lowest incomes.  But, how much more?

In mid-January, the IRS released figures for the 2015 tax year which was the most recent data available.  It revealed the following:

There are many more statistics regarding these breakdowns but they all indicate the same thing, i.e. that the federal tax code is already very progressive.  The political “left” argues that we should “soak the rich” to fund more government programs but the numbers above suggest that perhaps that is already taking place.  As a society, do we really think it’s equitable that the bottom half of income earners receive national defense, the interstate highway system, the national parks, homeland security, nutrition assistance and all of the other federal programs for just 2.8% of their incomes?

It will be interesting to see how the recent Tax Cuts and Jobs Act of 2017 will change these breakdowns.  A recent estimate in the Wall Street Journal predicted that for 2018, 20% of the taxpayers would pay 87% of the individual taxes.  And the question remains, “Is that progressive enough?”