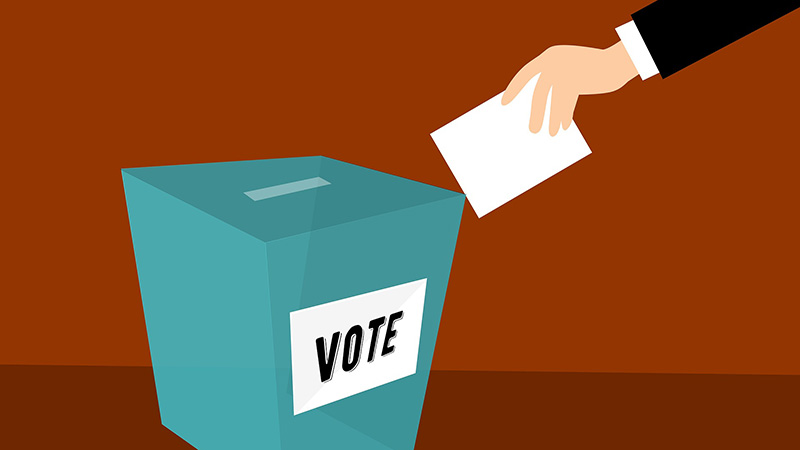 As the 2020 election approaches, the political rhetoric is heating up.  One of the most common themes from the horde of politicos vying for the Democratic presidential nomination is that the recent Tax Cut and Jobs Act of 2017 was a handout to the wealthy.  In general, a tried and true populist theme has always been that the so-called “rich” aren’t paying their fair share of the income taxes collected in the United States.  One can’t deny that over the past few decades, the income distribution in the U.S. has been tilting in the direction of the highest 10% of earners.   But, has that been caused by the federal income tax system as the campaigners would like you to believe?  Are the higher income earners getting a sweet deal at the expense of the common man?

The Tax Foundation is a non-partisan entity committed to providing facts about the U.S. federal income tax system and the tax burdens borne by our populace.  While data collection lags prevent their information from being completely up-to-the minute, it’s recent enough to provide useful insights into the veracity of the political claims.  Their analysis of data from the IRS reports the following:

#Most of these taxpayers still incur “payroll tax” which is the 7.65% assessment for Social Security and Medicare.  Just the same, these contributions are directed to these programs and not designed to fund other activities of the federal government. It is estimated that refundable credits offset payroll taxes for about 9% of households.

It’s been said that “the politician that robs Peter to pay Paul, can always count on the support of Paul.”  Have these candidates ranting about a “tax system for the wealthy” done the political calculus and determined that this is a winning strategy?   Are they counting on a voting populace that’s ignorant of the facts?  It will be interesting to watch…………………..

Would We Do Business With This Entity If There Was An Alternative?

Isn’t This Getting a Bit Redundant?
Scroll to top