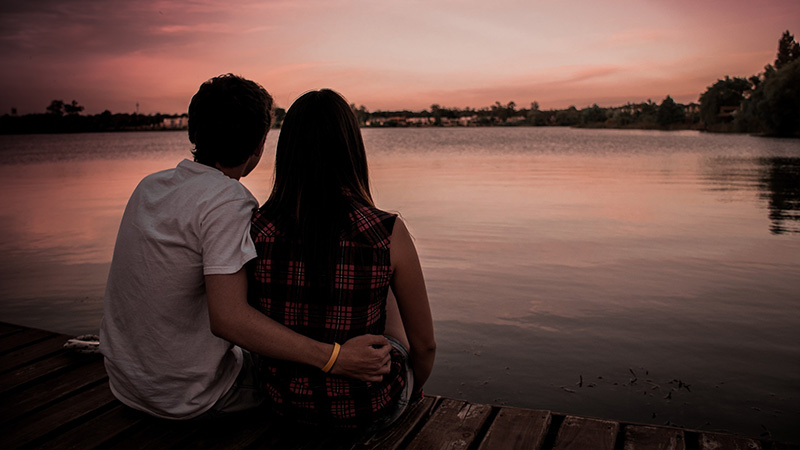 In 2019, the response, “OK Boomer” became a standard and dismissive Millennial response to nearly any on-line comment or posting that emanated from a member of the Baby Boomer generation.  And while it’s understandable that the Millennial generation may feel that the Baby Boomers best years are behind them, there still may be some Boomer behaviors worth emulating. One of those practices seems to be “financial fidelity” to a spouse or significant other.

A new report by CreditCards.com notes that 57% of millennials ages 25-37 admitted to having committed financial infidelity, that is, keeping financial secrets from their current spouse or partner. About 45% of Gen-Xers acknowledged this practice while only 37% of Baby Boomers stated they had done so. About 42% of the Millennial transgressors said they’ve been secretly spending money in a fashion that would make their partner uncomfortable compared to 37% of Gen-X respondents and 28% of Boomers. The research found that 27% of millennials are keeping a secret checking/savings/credit card account versus 15% of Gen-Xers and 11% of Baby Boomers. Nine percent of Boomers and 10% of Gen-Xers admitted to secretly carrying debt compared to 17% of Millennials.

Can this seriously damage a relationship? More than a quarter (27%) of respondents said financial infidelity is worse than physical infidelity. However, most survey participants said they could forgive their partner with only 2% stating they would leave a relationship if they discovered a secret $5,000 credit card debt. However, 81% said they would be upset and it appears that it is the existence of the secret and not the amount that is most damaging to the relationship. One analyst commented. “we can get past these issues as long as we bring them up. We just really need to have money conversations.”

CreditCards.com surveyed 2,501 adults, including 1,378 who are currently married, in a civil partnership or living with their partner.

What Will the Election Mean for my Portfolio?

Being “Human” Works Against Investor Success
Scroll to top