New Mexico Gets into the Act 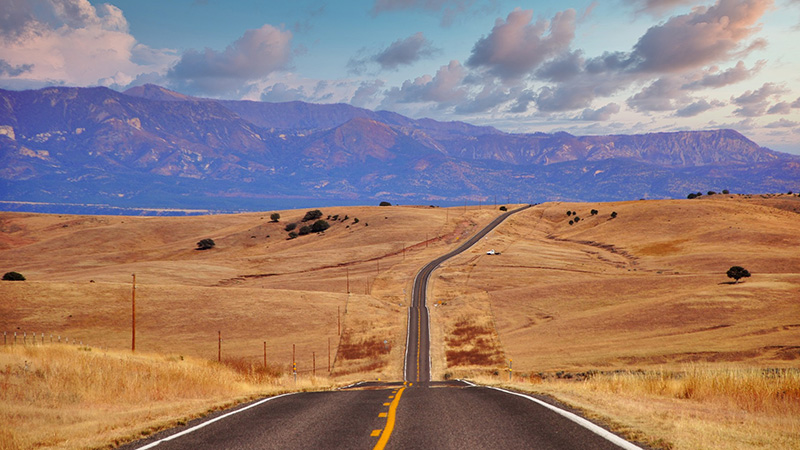 Several previous postings (“Government Steps in to Help Us Again”, January 21, 2019, “Government Mandate to Help Ourselves”, May 2, 2019)  have lamented the duplicative efforts of numerous states to initiate programs that will purportedly address the looming retirement crisis in the United States.  At present, Oregon, California, Illinois, Connecticut, Maryland, and Massachusetts have efforts at various stages of implementation that seek to cause more individuals to prepare for their own retirements. Most programs have a degree of “coercion” imposed on the employer and usually rely on a mandatory payroll deduction strategy to channel the payroll dollars into the state-sponsored program. While each of the state plans can be credited with having a worthwhile objective, none have introduced anything that hasn’t previously been available at the federal level, in some cases for as long as forty years. Individuals merely had to exercise some personal initiative by opening an IRA with a private financial services firm.

New Mexico has joined the list with the recent passage of the New Mexico Work and Save Act.  The New Mexico program is similar to the other states in that privately employed and self-employed workers who don’t have employer-based retirement accounts can now contribute to a Roth IRA in a savings program overseen by a state-appointed board. It is noteworthy that each of these same individuals have had, under federal IRS regulations, the opportunity to contribute to traditional IRA’s since 1982 and Roth IRA’s since 1998. A new twist coming from the Land of Enchantment, however, is the creation of a state-run marketplace from which interested employers can select to offer a variety of employee retirement plans such as 401(k) and 403b arrangements. In addition, the state will offer a financial literacy module for employers and employees.

As noted earlier, these efforts are laudable but the “retirement tools” being “introduced” by this state have been offered by the private sector for years.  What will Santa Fe be able to do that is materially different? New Mexico taxpayers, as well as the residents of each of the aforementioned states should seriously question whether this is a good use of their tax dollars. Likewise, we already have a maze of complicated and inconsistent federal rules for the various retirement plans associated with employment and may now be witnessing the initiation of as many as fifty different state-based variations. Isn’t there a better way?

Why Do We Even Need RMD Rules?

A Silver Lining Amongst the Coronavirus Clouds
Scroll to top