A Possible Solution That Our Grandparents Knew Well 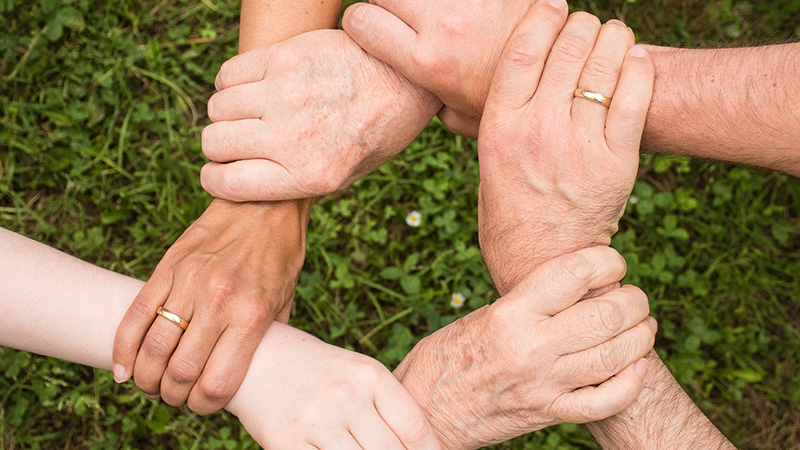 For hundreds of years in modern civilization, multiple generations of the same family lived under the same roof.  However, economic growth in the US after World War II resulted in this paradigm being disrupted.  Children were expected to move out on their own, buy homes, raise families and their children were expected to repeat the cycle.   The financial strains that have surfaced in the past twenty years may be suggesting that perhaps this period was really an aberration.

Housing affordability has become a serious issue and the rate of US home ownership is near the lowest percentage since such statistics began to be tabulated.  College affordability is likewise a strain for most households and aggregate student loan debt recently surpassed the collective United States credit card debt.  Medical and pharmaceutical costs have soared and the federal Medicare and Medicaid programs are under financial duress.  Most Americans are underprepared for retirement and even many who can adequately fund their retirement don’t have a plan in place to pay for possible long-term care costs.

But as the title suggests, perhaps our grandparents were already familiar with a possible solution.  In 1950, 21% of the U.S. population lived in a multi-generational household (defined as two or more adult generations, or including grandparents and grandchildren 25 and younger).    By 1980, this figure declined to a low of 12%.  In the current millenium, that trend reversed itself and by 2009, the figure had increased to 17% with 51.5 million Americans residing in multi-generational households.  By 2016, the total had increased to 64 million Americans.1

People are very resourceful and like any organism, will do whatever they can to assure their continued survival.   These statistics may be manifesting this quest for survival at work.

NYU is turning the Tables…..

Trouble is Brewing on the Retirement Front
Scroll to top