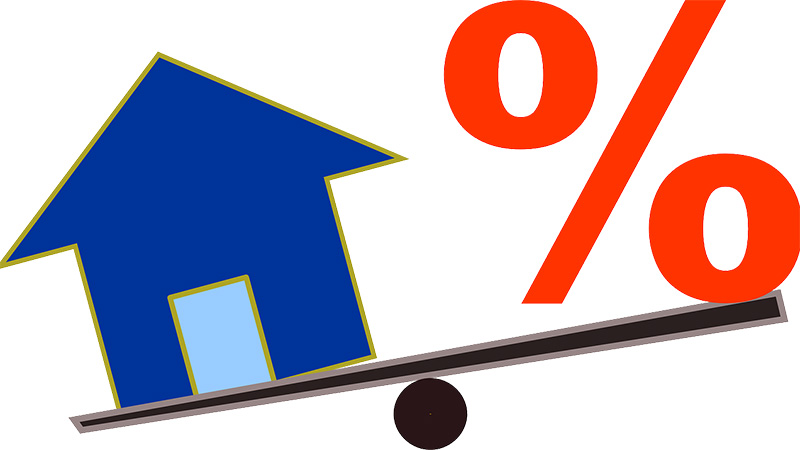 Several previous postings (May 22, July 17, September 4 and March 13) on this site have suggested that an accumulation of excessive debt in the US economy could spell trouble in the near future. A recent policy announcement by the Federal Housing Administration (FHA) seems to agree with this premise. This federal agency, which insures mortgages for first-time home buyers, is concerned that it is allowing too many risky loans to be extended.

The agency announced this month that it would begin flagging more loans as high risk. Doing so will force their underwriting to go through a more rigorous manual review process and undoubtedly cause more potential borrowers to be rejected. This tightening of credit is a reversal of a 2016 FHA decision to loosen standards in order to promote increased homeownership. Apparently, the FHA feels this trend has gone too far.

Keith Becker, the FHA’s chief risk officer, stated, “we have continued to endorse loans with more and more credit risk”. In 2018, nearly a quarter of the new loans insured by the FHA were made to borrowers with debt-to-income ratios above 50%. Prior to the 2016 policy change, the FHA required the more rigorous manual underwriting process be applied when borrowers had credit scores below 620 and debt-to-income ratios exceeding 43%. So, clearly, the agency is backing off on the relaxed rules as it appears that the lenders who originate these FHA insured mortgages have gone too far.

Poor mortgage underwriting standards were a primary cause of the financial crisis in 2008. Could history be repeating itself?

Is a U.S. Economic Recession Just Around the Corner?