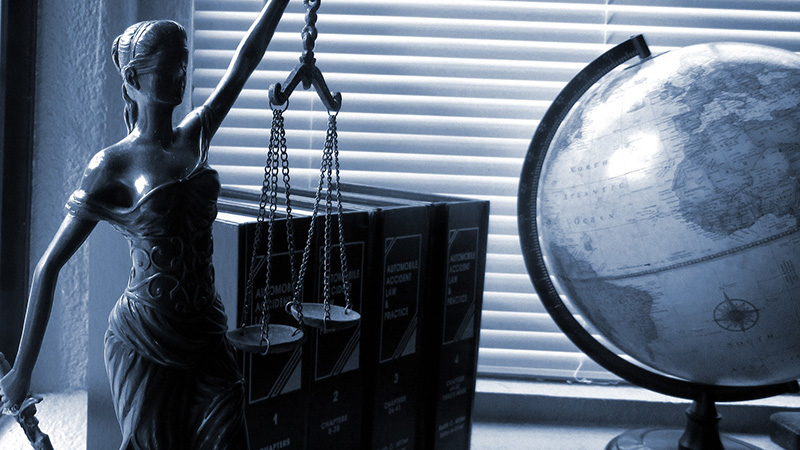 Our blog posting of August 8, 2016 (entitled “The DOL revises conflict of interest rules”) discussed a rule instituted by the United States Department of Labor regarding the provision of advice to individuals saving for retirement. The new rule imposed a fiduciary responsibility on financial advice providers when dealing with retirement accounts such as 401k’s, 403b’s and Individual Retirement Arrangements (IRA’s).  For years, many in the financial services industry held themselves out as “advisors”, yet provided investment recommendations that were influenced by various forms of compensation, such as commissions and sales incentives.  Under a fiduciary standard of care, such advice must avoid such conflicts and the client’s best interests must always come first.  Not surprisingly, the brokerage and insurance industries elected to fight these new rules in court and now it appears that things have come full circle.

The new rules went into effect in April of 2017 but so did the court proceedings.  This spring, the Fifth Circuit Court of Appeals struck down the new ruling stating that the Department of Labor had overstepped its authority.  The Attorneys General of several states are continuing to wage this legal battle but it appears that the Department of Labor has surrendered.  They issued Field Assistance Bulletin 2018-02 on May 7, 2018 announcing a non-enforcement policy for certain prohibited transactions that may arise because of the provision of fiduciary investment advice.  Consumer advocates are howling, but for now, it appears we are back to the status quo that has existed for the past seventy plus years.

During the Department of Labor’s multi-year activities prior to releasing the rule, the Securities and Exchange Commission stayed primarily in the background.  Perhaps feeling that their jurisdictional turf had been infringed upon by the DOL, the SEC is now getting into the fray. They released a “proposed interpretation” of the fiduciary duties of investment advisors on April 18, 2018 and they are currently receiving public comment.  The final outcome remains uncertain but it’s a safe bet that regardless of the final form, lengthy legal challenges will follow.

Falling prices—believe it or not!
Scroll to top