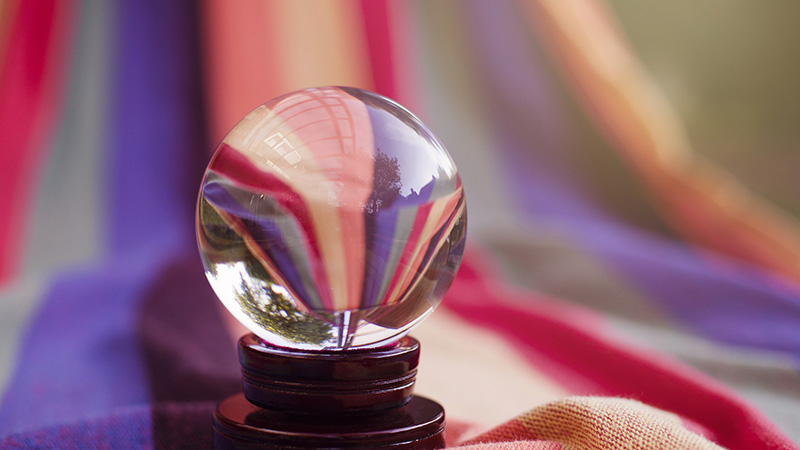 Is the Correction Over?

The stock market experienced some substantial losses in early February, but it has since partially recovered.  The initial drop of about 12% by the S & P 500 meets the financial media’s criteria to qualify as a “market correction.” Now, some obvious questions for investors to be asking might be, “Is the correction over?”  or, “Should I sell all my stocks to avoid  getting caught in the next downdraft?”

Given the fact that nobody has a completely accurate crystal ball, it’s virtually impossible to know the answers to those questions.  However, looking back at some recent market history helps us to understand how “normal” the early 2018 market behavior has been.  Likewise, it points out how uncommon the market tranquility of 2017 really was.

So, while it’s never easy to watch one’s wealth decline, stock investors should prepare themselves for these inevitable fallbacks in the market.  They will happen quite regularly, yet those who successfully “stay the course” in low cost, well-diversified portfolios are usually rewarded in the long run.