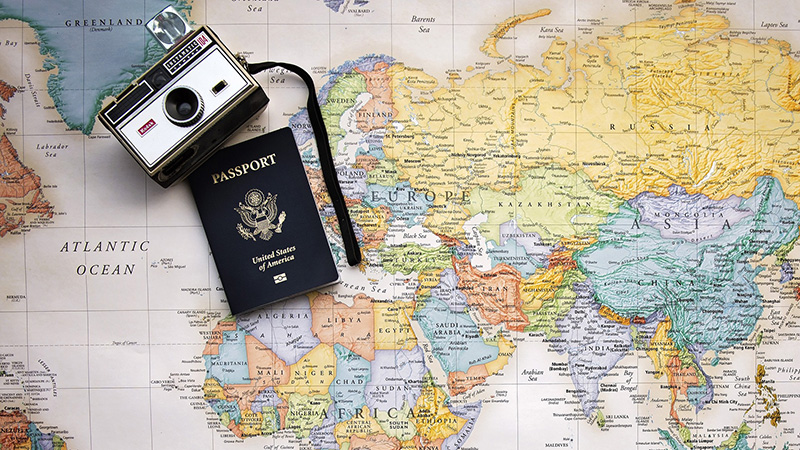 Many people feel the U. S. Internal Revenue Service (IRS) can be “heavy-handed” in executing its role in the enforcement of the Tax Code.  Despite this impression, Congress passed legislation in 2015 which has given the IRS a new enforcement power.  At least 362,000 Americans can be denied new or renewed passports because of outstanding debt to the IRS. The IRS is in the process of sending lists of tax debtors to the State Department and simultaneously notifying the tax payers that a passport will not be issued or renewed until provisions are in place to settle the tax debt.  At present, passports are not being revoked, so debtors with current passports are still being permitted to travel abroad.

There are some exceptions and conditions to this new level of enforcement.  Individuals having an installment agreement in place or those subject to an offer in compromise aren’t affected by the new law.  Likewise, victims of identity theft and those claiming to be “innocent spouses” are exempt.  In order to make the IRS list, unpaid tax balances must exceed $51,000.  However, this total includes assessed tax, penalties and interest, so as usual, doing nothing about a delinquent tax situation is not a good strategy.

The new tool appears to be effective.  The IRS states that 220 affected individuals have completely settled their tax debt by handing over $11.5 million as of late June.  Another 1,400 are reducing their shortfall by setting up payment plans.   It will be interesting to see if any members of Congress will be affected by their new legislation.

Social Security May Be in Worse Shape Than We Thought

Is this Responsible Stewardship of Public Funds?
Scroll to top