How much college discussion is appropriate? 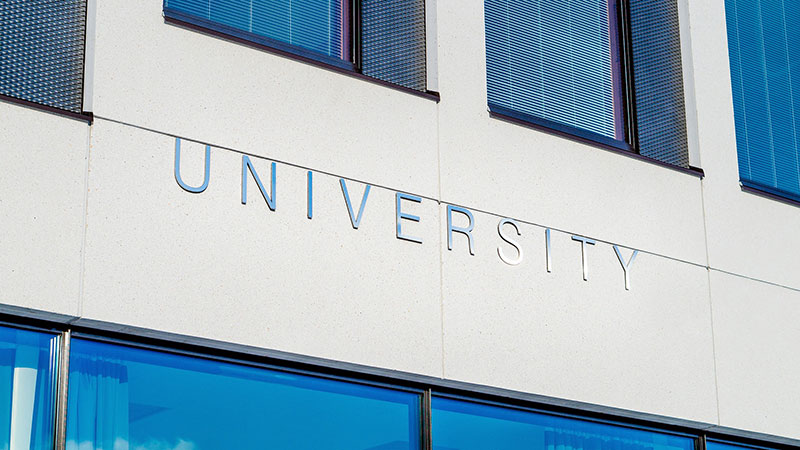 In the U.S., we have a crisis in the student loan debt market with the value of debt outstanding being greater even than the amount of credit card debt held by Americans.  Besides the enormous magnitude of the amounts owed, there are also serious issues with defaults and past due payments.  Since much of the debt is held by the federal government through its various loan programs, we, as taxpayers will be on the hook for the loan losses.  So, how did we get into such a mess?

There’s no shortage of blame recipients, which include the educational institutions, the federal government, and private lenders.  However, clearly, the borrowers (i.e. the students themselves) have to be held responsible.  But, one has to ask if we’ve actually “set-them-up” to fail.

According to a study by Junior Achievement USA and Citizens Bank, 39% of high school seniors and 34% of college freshmen say they are not prepared to manage and pay for college.  More than 50% of high school juniors made similar statements. Likewise, most were unaware of the actual cost of their college choices with their most common response being, “I don’t know”.

But should we expect teenagers to be doing their own research?   Of high school juniors, 48% said they had not spoken with their parents (or had spoken only once) about managing and paying for college.   It doesn’t get much better the following year, as 32% of high school seniors offered the same response.  This translates to poor financial preparation as 39% of high school juniors and 30% of seniors reporting less than $1,000 in college savings.

So, while we can disagree on how much we expect our children to fund their own educations, we all have to agree that we’ve collectively done a poor job of equipping them with the needed information. And, poor information nearly always leads to poor decisions and poor outcomes.  Perhaps, we shouldn’t be surprised by the unsatisfactory student loan results……

Does the 4% rule always apply?

Is Illinois a harbinger of the future?
Scroll to top