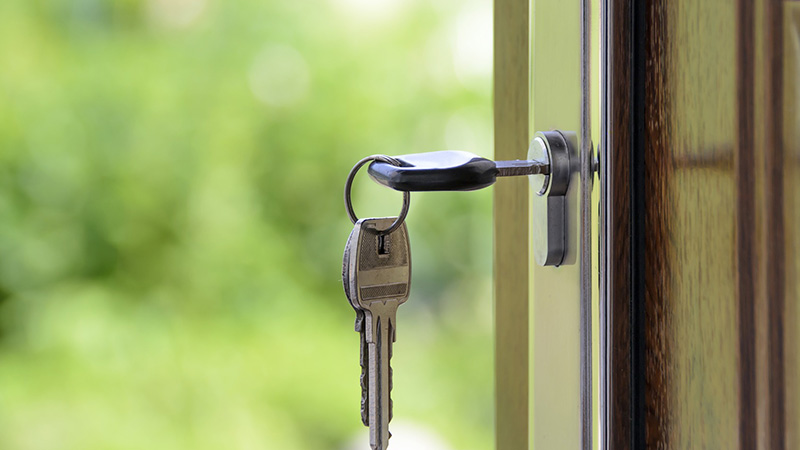 Home ownership has been termed “the American Dream” and many individuals and households aspire to leave the world of renting and have “a place to call their own”. Acquiring a home is very costly and for most people will represent the largest purchase of their lifetime.  With this being the case, one might conclude that if home ownership is a primary personal goal, it makes sense to relocate to areas with the highest median incomes.  After all, greater incomes will permit one to dedicate more dollars to the objective.

Are there any places where housing costs and income seem to be in balance?  Wisconsin make the grade here with the 22nd highest median household income at $59,305 accompanied by the 22nd highest home ownership rate at 66.6%.  Yet, right next door in Minnesota there’s an even more favorable relationship with the 3rd highest home ownership rate (71.6%) funded by the 12th highest median household income of $68,388.

Of course, none of these statistical measures captures the complexity that goes into choosing a place to live. Climate, transportation options, education quality and available forms of entertainment are just a few of the many additional factors that might also be considered.  Likewise, simple numerical rankings don’t account for variations in the age, quality and size of available housing units.  However, as a starting point, it appears that the best opportunities for home ownership tend to fall outside of the locations with highest incomes.

Isn’t This Getting a Bit Redundant?

More “Graying” of the Workforce
Scroll to top