News That Was Probably Too Good to Last 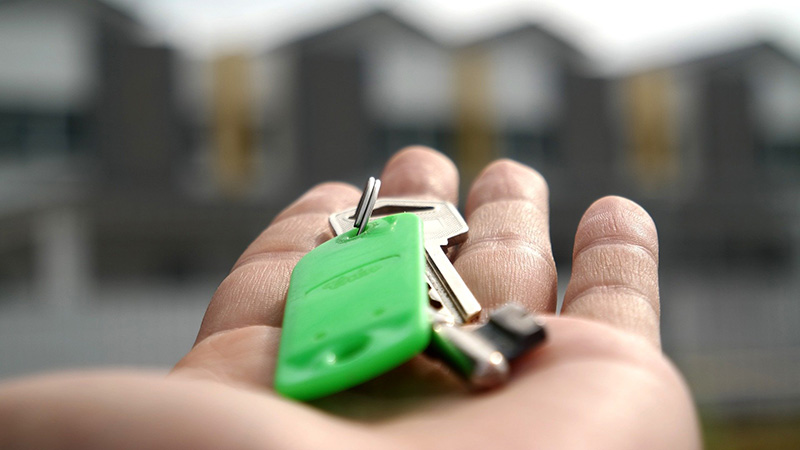 A recent study by Clever Real Estate found that the chances of a home borrower defaulting on a mortgage had declined to 2.3% in 2019. This is in sharp contrast to the percentage likelihood in the Great Recession when it peaked at more than 16% for mortgages originated in 2006.  The improved payment results can be attributed to several things including the robust employment circumstances we’ve enjoyed in 2018-19. Likewise, there has been more scrutiny of borrowers as the lending institutions have tightened their requirements on the potential mortgagees. Consequently, fewer home loans are being approved.

Some potential land mines have been appearing under the surface, however. While the average American credit score hit an all time high of 703 in 2019, the proportion of home mortgage down payments of less than 20% has increased 75% since 2008.  Subprime lending, the principal culprit in the 2008-09 meltdown has increased by 63% since 2010. The average debt-to-income ratio has been around 95% since 2015 and this figure is significantly higher than historical averages. In other words, there may not be much margin for error in the mortgage lending system.

Unfortunately, this data was compiled prior to the enormous negative economic impact of the coronavirus epidemic. When the widespread interruption of normal household cash flow works its way through our economic system, we can certainly expect these positive numbers to deteriorate.

Confusing Impacts of the SECURE Act

When Does a College Degree Become a “Waste of Money?”
Scroll to top