Government Steps in to Help Us Again 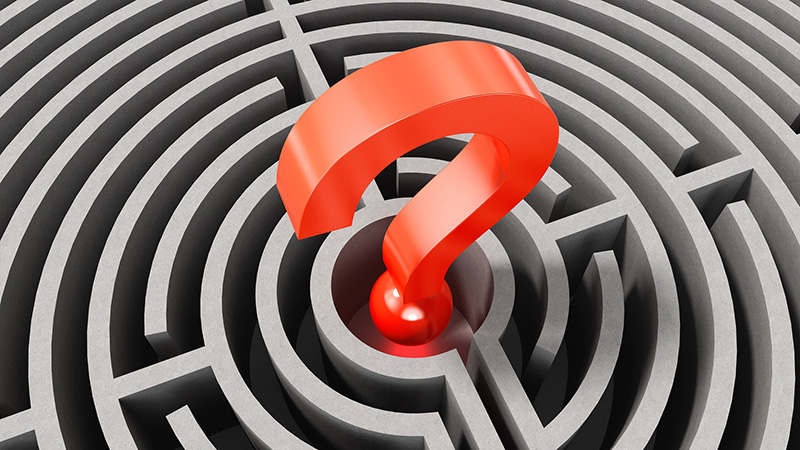 No matter where one’s beliefs fall along the political spectrum, it can’t be denied that we have a retirement preparedness crisis looming in the United States. When about half of the households in the U. S. have nothing set aside to fund their retirements, it’s unquestionably problematic. The Federal government has created a myriad of tax advantaged accounts to encourage us to prepare for the years after we leave the workforce. We have 401k, 403b, 457, SEP’s and SIMPLE’s that are associated with employment. Likewise, anyone with earned income can contribute to a traditional IRA and/or (depending on income) a Roth IRA. The IRS code even offers a Savers tax credit that actually subsidizes retirement savings for lower income tax filers. Yet, the large % of non-participating households persists.

The focus of the elected officials has been the large number of small employers that have elected not to offer a retirement plan. Many of these employers made their decision to avoid the enormous regulatory complexity associated with being a retirement plan sponsor. Still others have a concern about the potential ERISA (Employee Retirement Income Security Act of 1974) related financial liabilities for plan sponsors. So, have either of these concerns been addressed? Of course not!!

The Obama administration swung (and missed) by introducing MyIRA accounts. These were barely noticed by the working public and have essentially been neutered by the Trump administration’s moves to review and reduce regulations. However, individual states have taken over. Oregon, California, Illinois, Connecticut, Maryland and Massachusetts have programs at various stages of development with OregonSaves being the furthest along. One might argue that each utilizes some form of “employer coercion” where employer “free choice” failed. Oregon mandated that its 2,000 or so employers with at least 100 employees enroll their people (who may elect not to contribute) in the payroll deduction retirement savings plan. Employers who already sponsor a retirement plan were exempted but acquired a new annual reporting burden. The program now includes over 45,000 employees who have contributed more than $9 million. Monthly individual savings average $114 per month. Oregon is now expanding the plan to the self-employed and “gig economy” workers.

Over time, a states’ collective purchasing power should allow it to obtain low cost investments and benefit from economies of scale in administration.  The latter hasn’t yet happened in Oregon as at present, the “all-in” costs are about 1.00%. The employee participants are currently absorbing these overall plan expenses despite the program offering a low-cost target date fund series with management fees of only 0.08% to 0.12%.

A fundamental question is, “Do we need a parallel, individually state-run retirement savings plan system?” With the mind-numbing complexity already present at the federal level (especially within the 401k, 403b and 457 universe) imagine what it will be like with 50 additional different sets of rules at the state level!!  It’s also noteworthy that even with the mandatory element present in Oregon, the average annual contribution is only $1,368 ($114 times 12).  Since the current (2018) federal IRA contributory limit is $5,500 for anybody with earned income and has been at least $2,000 since 1982, the participants could have already been saving at this rate for the past 36 years! As for costs, does a person really benefit from paying 1.00% “all-in” costs in Oregon when Fidelity Investments has made zero expense ratio index funds available within no fee IRA ’s?  Stay tuned, as this evolution will be interesting to watch in the next few years.

“Marriage for Love or Money? It May Depend on Your Age.”