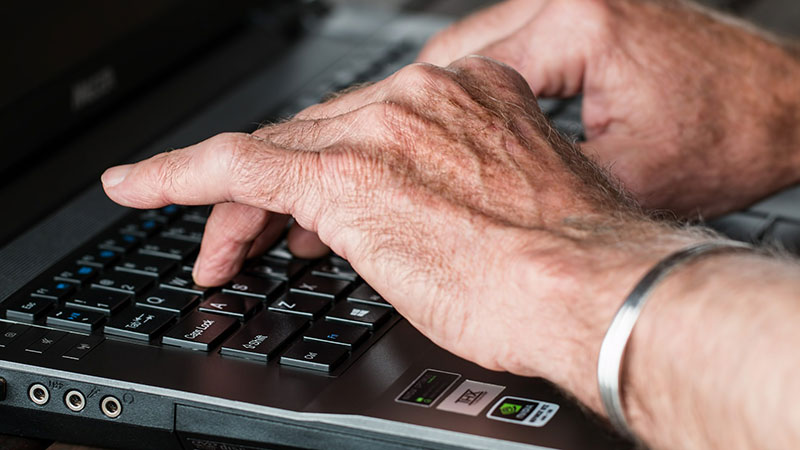 The financial press coverage regarding the U.S. Social Security system has been uniformly bad for nearly all of the past thirty years.  The Trustees of the system have been warning of an actuarial shortfall since the turn of the century and a majority of Americans file for their benefits at 62.  This is the earliest age possible and it results in a reduced monthly benefit when compared to filing at full retirement age.  This behavior takes place despite ample evidence that doing so results in reduced overall lifetime benefit payouts to all but the early claimants who are in ill health.

The last “crisis” in Social Security funding was detected in the late 1970’s and adjustments to the program rules were made during the Reagan administration.  Most notably, full retirement age was increased from age 65 to age 67 to reflect increases in life expectancy.  To minimize the political fallout from this change, this full retirement age increase was phased in over a period that began many years after the modifying legislation was passed.  In fact, the end result of legislation passed in 1983 will finally take full effect in 2022.

Yet, despite these adjustments that have been in the works for so many years, many Americans acted as if nothing had changed.  Congress thought that workers would delay their retirements in conjunction with the increase in the program’s normal retirement age. However, people continued to file as early as possible despite benefitting from the nutritional and medical advances that continued to raise life expectancies higher than what had been envisioned back in 1983.

Finally, however, it appears that Americans have taken notice.  In 1997, 57% of workers were filing for benefits at age 62, but this proportion has now fallen to only 34% in 2017. The average age of a new male claimant has increased by a full year.  Despite most of us not liking the message, increased life expectancies mean that we probably need to work a few years longer.  Likewise, the decline in the availability of private pensions suggests the same, while also creating a requirement to save additional personal funds in IRA’s, 401k’s and other retirement vehicles.  It’s nice to see that at least on the retirement age front, some of us are starting to get the message.

The U.S. Economy is Great—Just Not Everywhere
Scroll to top