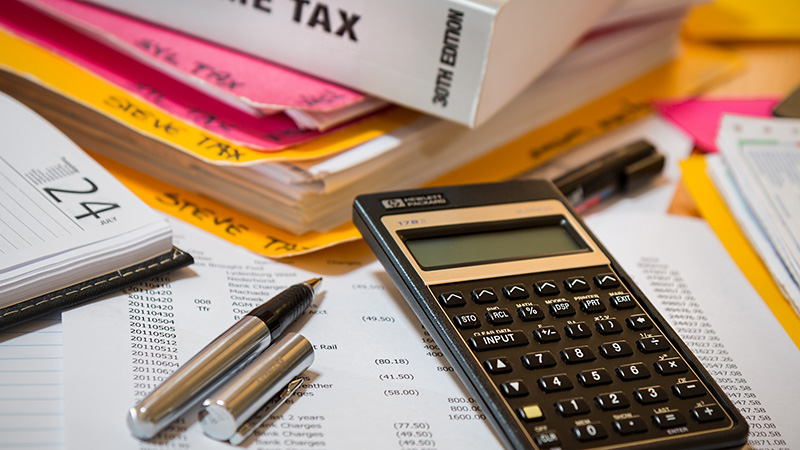 As we approach the traditional Federal Income Tax filing deadline, it’s instructive to examine income tax demographics as reported by the Internal Revenue Service (IRS).  This is especially relevant in the context of the spending plans being proposed (free college, student loan forgiveness, Medicare-for-all, etc.) during the Democratic presidential primary debates.  In early March, the IRS released a thorough analysis of taxpayers’ incomes and payments for tax year 2018. Knowledge of these demographics can help us dispel some of the myths and misunderstandings associated with commonly purported tax benefits.

One observation was that the number of taxpayers’ taking the mortgage interest deduction fell from 33 million in 2017 to only 13 million in 2018.  This can easily be explained by the increased standard deduction amounts that arose out of the December 2017 tax reforms, as tax filers’ mortgage interest plus other qualified itemized deductions fail to reach the higher thresholds.  Real estate professionals have long been trained to promote the tax benefits of home ownership, yet they are rarely accused of overhype.  Since there were 147 million tax filers in 2018, it becomes clear that mortgage interest is a tax benefit of home ownership that applies less than 10% of the time.  The real estate lobby certainly can’t be happy about that fact!

Some of the presidential candidates are claiming that they can fund all of their spending plans by handing the bill to “the rich” via increased income taxes.  After all, it’s easy to demonize “millionaires who aren’t paying their fair share.”  Well, it turns out that just 0.3% of tax filers (about 500,000) had incomes in 2018 that exceeded $1 million.  This fortunate few earned 17% of all taxable income (about $1.5 trillion) but coughed up 28.6% of all income taxes paid.  In addition, these figures don’t include state and local taxes nor do they account for the business taxes that high earners often pay.

At the same time, the 85 million tax filers reporting incomes of $50,000 or less pay justifiably lower taxes that represent only 5.8% of total income taxes paid. This illustrates a great deal of progressivity to our federal income tax system.  It’s also noteworthy that if we group the less wealthy tax-payers earning $250,000 or more with the millionaires, we have a group representing 3.64% of the tax returns filed. This group paid 54.71% of all income and self-employment taxes remitted to Uncle Sam.

So, the next time you watch a politician claiming that he/she can provide all of their “free stuff” without affecting the middle class, pull out the calculator.  There simply aren’t enough wealthy people to pay for it all!  Even if the government were to confiscate 100% of their earnings, the total haul doesn’t come close to being sufficient.  The middle class will have to cover a large portion of any spending proposal via sharply higher taxes because they are simply so numerous.  No polished and articulate campaigner, regardless of party, can change those basic facts.

Some Things Are Better Left Alone

New Planning Opportunity for the Charitably Inclined
Scroll to top