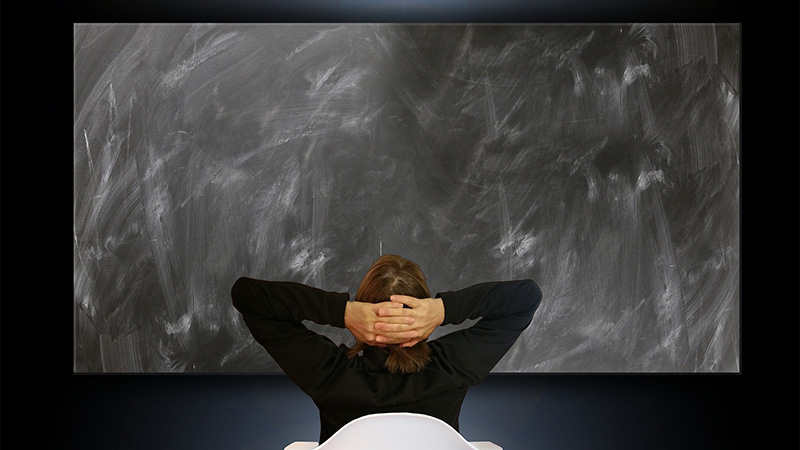 Surveys are conducted every day in the financial services world asking for peoples’ opinions on everything from financial technology applications to the zebra mussel’s economic impact on the Great Lakes. Occasionally, the results and the subsequent efforts of the financial researchers make their way into the public policy arena and influence the legislation coming out of Washington, D.C. For example, automatic enrollment and auto-escalation of employee contributions to 401k plans stemmed from survey research and academic observations regarding employee “inertia” when it came to saving within workplace retirement plans. The academic prescription tries to put employee inertia (i.e., a tendency for employees to rarely make changes to their 401k elections) to work in their favor by causing them to be automatically enrolled, unless they consciously opt out.  Likewise, contributions are systematically increased over time to “nudge” the employee closer to an adequate % payroll deferral that’s required over time to successfully fund a retirement.

So, while a survey respondent’s answers can sometimes drive improvements, they can also come across as “whining”. A January poll1 conducted for the National Institute on Retirement Security may fall into this later grouping. Eighty percent of respondents think the government should make it easier for employers to offer pensions. Seventy seven percent think employers should increase their matches to 401k plans and seventy percent say the average worker cannot save enough on his own to guarantee a secure retirement. What is the common thread in all of these responses? Personal accountability appears to be lacking in every case, as each calls for a solution that uses somebody’s money other than their own.

1“Retirement Insecurity 2019: Americans’ Views of the Retirement Crisis” by National Institute on Retirement Security including survey of 1,250 adults by Greenwald & Associates.