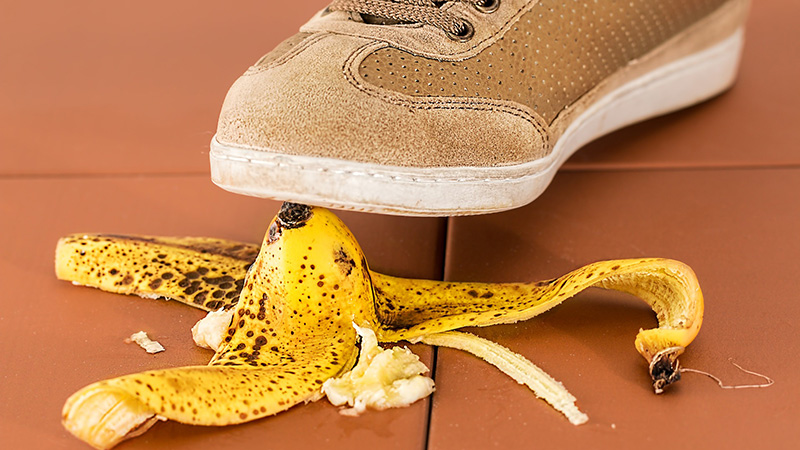 One of the basic tenets of good financial planning is the fundamental requirement for an emergency fund. The purpose for this reserve is to facilitate handling the unexpected expenses that crop up in everyday life. Yet, a U.S. Federal Reserve survey found that 4 in 10 adults would encounter difficulty coming up with $400 to cover an unexpected expense.

The typical prescription holds that a household should aim to accumulate three to six months of required spending (at austerity levels).  People with significant levels of job security (e.g., a tenured college professor) can probably maintain a fund at the lower end of the range while commissioned sales personnel and investment bankers would benefit from a greater reserve cushion. Despite this rule of thumb, a Bankrate.com survey found that only 1 in 5 adults has enough of a financial cushion that they could cover six months of expenses.

Is this recommendation out of touch with real life? Even with current unemployment at a record low, the most recent official data finds that 20% of people who are unemployed have been out of work for more than six months. During the severe 2008-2009 downturn, this figure exceeded 40%.  Even without a job loss, the need to tap into this financial reserve is quite common. In 2018, the Federal Reserve reports that 1 in 5 adults had a major unexpected medical expense. The median expense was between $1,000 and $5,000 which wouldn’t have been prevented by insurance as co-pays and high deductibles were still a burden. Auto problems and unexpected home repairs are also major financial events and being unable to handle them certainly strains a household’s cash flow. Many will resort to credit cards, but at a typical interest rate of 17%, that’s an extremely expensive solution.