“The Pay May Not Be So Great, But You’ll Live Longer!” 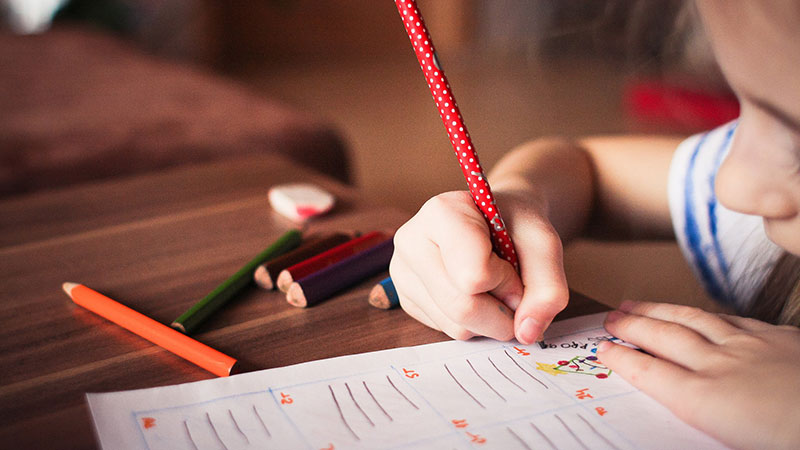 A recent study by the Society of Actuaries (S.O.A.) may inadvertently become a recruiting tool for school boards.  The education community has for years lamented the fact that teaching is not a highly paid occupation.  However, there may be longevity benefits.

Last August, the S.O.A. released a first of its kind study that determined that the mortality rates for public sector employees were different than the rates observed for private sector workers.  In a follow-up study, the S.O.A.  included 46 million life years and 580,000 deaths from 78 public pension plans and 35 public pension systems across the country. It segmented public sector employees into educators (school teachers and college professors), public safety professionals (police, fire fighters, corrections officers) and general employees (judges, military, administrative staff).  From an actuarial standpoint, the most interesting revelation is that the educators had the longest age-65 life expectancy of the groups they analyzed.  The most immediate implication of this result is that pension plan administrators may need to adjust for this difference in expected life span.  Put another way, this means that pension obligations for teachers are greater than obligations for other job categories, when comparing the same benefit amount.  The other major conclusion, which has been generally known for years, is that higher incomes are also positively correlated with increased longevity.

So, while the policy prescription for funding public employee pensions suggests that higher dollar amounts may need to be set aside for the accrued liability of educator pensions, there may also be an unexpected benefit. Those who struggle to recruit teachers may have a new selling point by emphasizing that the profession appears to result in longer life spans.

“I’ll Let the Government Watch Out for Me”…