Does a Million Dollar Net Worth Make You “Rich”? 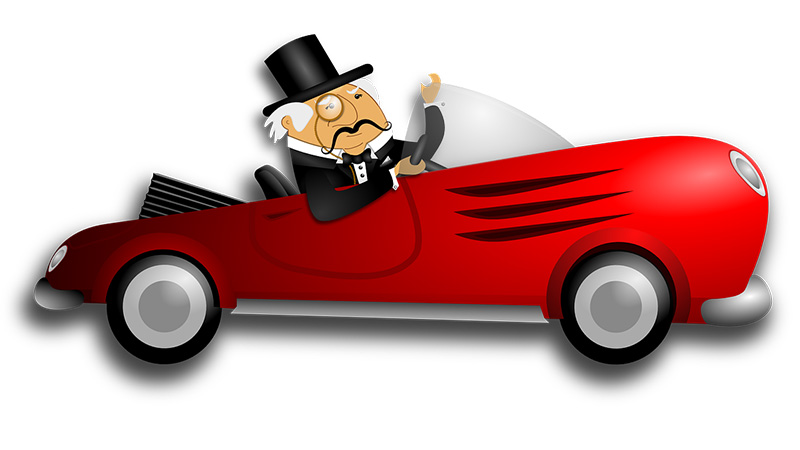 Being a millionaire isn’t “what it used to be”. For much of American history, hitting that net worth milestone was an indication of wealth. Due to rising incomes and/or inflation, it appears that this no longer holds true.  The most recent edition of the annual Charles Schwab Modern Wealth survey indicated that a household needed a net worth of $2.3 million before they could be considered “rich”.

The survey took a national sample of 1,000 adults aged 21 to 75.  It found that the definition of “wealthy” varies by age with baby boomers setting the bar at $2.6 million. This was 35% higher than the threshold established by the millennial generation. To be considered merely “financially comfortable,” a household needed on average about $1.1 million of net worth. For generation Z, one could be considered financially comfortable with about $909,000 of accumulated wealth.

How does the typical American household stack up against these measures? The requisite net worth of $2.3 million to be considered “rich” represents about 20 times the median household net worth.  So while the United States is the richest country in the world in aggregate, most American are a long way from getting there.

Will the Last Person Leaving Turn Out the Lights…