Convert to a Roth? Or not? 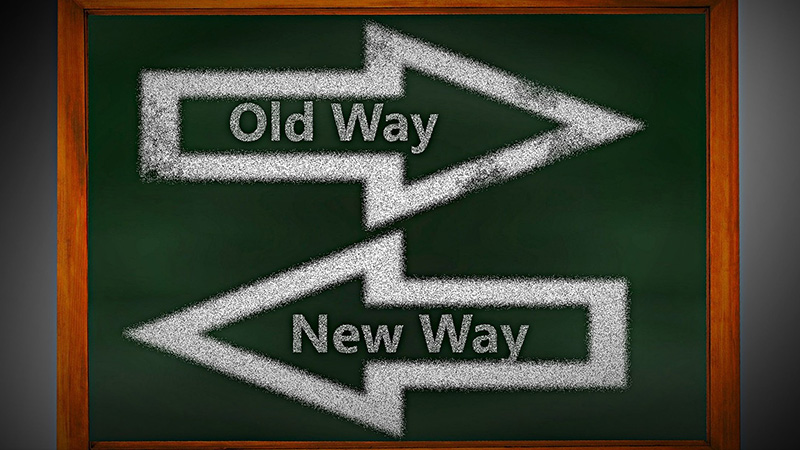 Converting all or a portion of a traditional IRA to a Roth IRA has been an effective tax planning strategy for nearly twenty years.  This strategy essentially moves funds residing in a traditional IRA into a Roth IRA and by doing so, changes the future income tax characteristics of the converted amount.  Traditional IRA funds grow tax-deferred, but are subsequently taxed as ordinary income (i.e., at the taxpayer’s highest marginal rate) when withdrawn from the traditional IRA.  Roth IRA funds on the other hand, grow tax-free and can be withdrawn tax-free assuming some “aging” requirements for the account have been met.  Traditional IRA’s have long been an effective tax planning tool for higher wage earners who anticipated being in a lower tax bracket in retirement.  However, future tax rates are never a certainty, and some have found that their retirement tax brackets are similar to what they paid during their working years.  Roth IRA’s eliminate this problem since a tax rate of 0% is nearly always lower than the rates paid during working years.  Roth IRA’s are also not subject to the Required Minimum Distribution rules that mandate withdrawals from traditional IRA’s upon attaining age 70 ½.

The Tax Cuts and Jobs Act passed in late December changes some of the dynamics of the conversion decision.  Prior to January 1, 2018, taxpayers had the option of reversing a Roth conversion at any time prior to the tax filing deadline, plus extensions, for the year of conversion.  This “do-over” provision was often employed when a taxpayer found that they lacked the funds to pay the incremental income taxes created by the conversion, as a Roth conversion is a taxable event.  Likewise, some taxpayers used this provision as a “free look period” regarding the new investments within the Roth IRA.  Rather than being taxed on value that no longer existed (due to an investment decline of the converted amounts), the taxpayer simply reversed the conversion and caused the incremental tax liability to vanish.   The new tax bill eliminated these possibilities by disallowing the reversal of a Roth conversion for the 2018 tax year and for future years as well.

So at first glance, one might conclude that Roth conversions have become less desirable.  Closer examination of the tax bill, however, may suggest the opposite.  The new income tax rates are lower, which means that the tax cost to convert a dollar from a traditional IRA into a Roth IRA has been reduced.  The old brackets were 10%, 15%, 25%, 28%, 33%, 35% and 39.6% while the new brackets are 10%, 12%, 22%, 24%, 32%, 35% and 37%.  Further, the standard deduction has been nearly doubled, and the child tax credit has been increased.  So, for many owners of traditional IRA’s, there’s never been a less costly time to consider a conversion.  As always, a qualified tax advisor should be consulted prior to initiating a conversion and the taxpayer should be planning to pay the incremental tax bill from funds not held in the traditional IRA.  While the rules may have changed a bit, it still seldom makes sense to withdraw additional funds from the traditional IRA just to pay the additional income taxes stemming from the conversion.

Hit Them While They’re Down

Another Caveat for Tax Loss Harvesting
Scroll to top