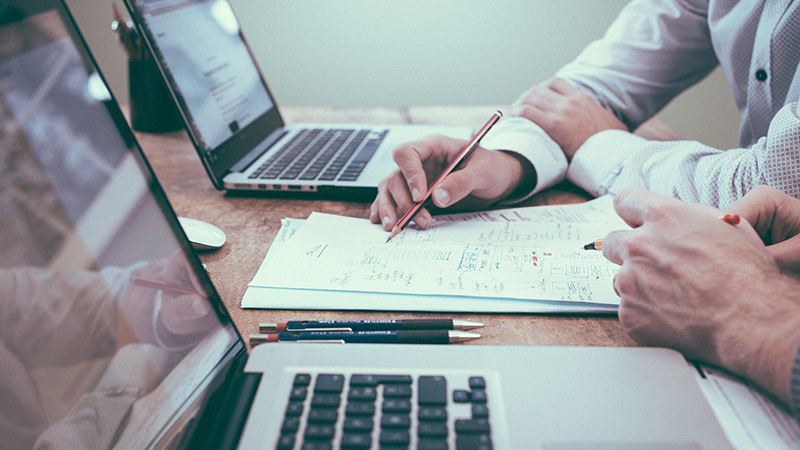 One of the on-going trends over the past two decades within the realm of personal investors is a migration away from actively managed mutual funds.  The recipients of this “money in motion” have been index mutual funds and Exchange Traded Funds (ETF’s) which have seen sustained inflows. It’s very easy to explain the driving forces for this phenomenon—-a majority of actively managed funds underperform their benchmark in any given year. Likewise, actively managed funds are generally less tax efficient than passive vehicles. So, with these two compelling justifications, one would expect that financial advisors would be leading the charge and heavily investing client funds in such a fashion.

Not so! Recent research by Cerulli Associates found the following:

Admittedly, some of this inertia can be traced to the income tax liabilities that might be generated by switching client funds from active investments to passive investments. However, even this circumstance only applies to taxable accounts and shouldn’t be a consideration for the trillions held in tax-advantaged accounts such as IRA’s. A more likely explanation is the fact that active investments result in greater payouts for the advisor-employees and their employers. So, whose interests are these advisors putting first?

When Will Our Debts Sink Us?

What Will the Election Mean for my Portfolio?
Scroll to top