Change Never Occurs in a Vacuum 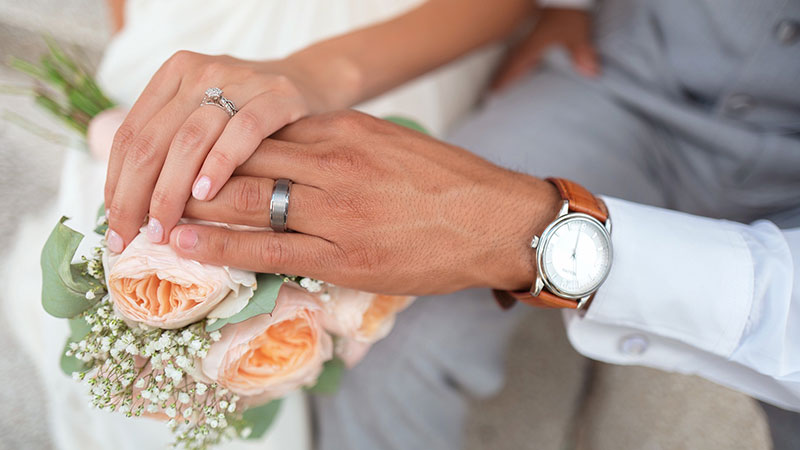 Many of us have experienced a change in circumstances that “rippled” through to seemingly unrelated areas of our lives.  Sometimes this can be a positive development, but more likely than not, such unforeseen implications manifest themselves as negative surprises.  It looks like Congress accomplished this with the Tax Cuts and Jobs Act of 2017.

Historically, one of the “salves” associated with a divorce settlement was that alimony payments were eligible to be deducted from the taxable income of the person who made the payment.  Likewise, the recipient of alimony payments was required to report and pay federal income tax on the sums received.  Compliance was a bit sketchy on these tax rules (See “Somebody Has Not Been Telling the Truth” posted on June 26, 2018) so Congress decided to remedy this by doing away with both the deduction for the payer as well as the income recognition for the recipient. They tried to minimize the impact on past divorce decrees by exempting pre-existing alimony orders for any “divorce or separation instrument” effective on or before December 31, 2018.

It’s doubtful, however, that Congress considered the impact of this change on prenuptial agreements.  Virtually all of these instruments have been drafted under the assumption that alimony would always be tax deductible.  As such, this change may now result in the terms of the original agreement being much more painful for the payer and clearly more favorable to the alimony recipient.

Suppose the prenuptial agreement has the higher earning spouse making annual alimony payments of $50,000.  If this person falls into the 37% federal tax bracket, the additional out-of-pocket cost of the lost deduction will be $18,500 while the recipient (regardless of the amount of any other income) now pockets the entire $50,000 tax-free.  Was this what Congress intended?

With a prenuptial agreement, if all goes well, it is filed away deep in a drawer, never to be talked about again.  But we all know that things do not always go well.  It would not be surprising to see some future tax law changes due to this unintended consequence.

Are We Sowing the Seeds of our Own Demise?

We Have Met the Enemy……….Ourselves!!!
Scroll to top