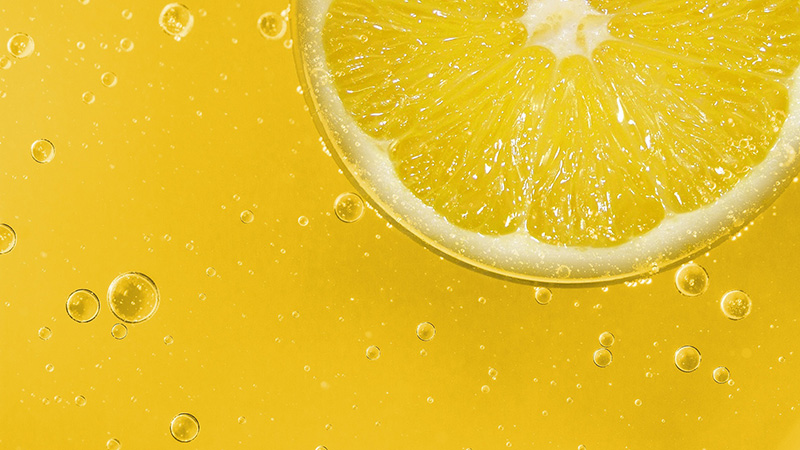 The severe market drop that has arisen from the corona virus induced economic shock has been painful for all investors. It takes a great deal of focus and intestinal fortitude to avoid the temptation to exit the stock market completely. While that’s usually an ill-advised move for long term investors, there are several other actions that investors should seriously consider when confronted by a bear market. Tax loss harvesting is often a worthwhile move as is an in-kind Roth conversion.

Tax loss harvesting invites the Internal Revenue Service to share a portion of the capital loss which an investor absorbs when selling a security held in a taxable account for less than its original purchase price. The tax code requires filers to net short term capital gains against short term capital losses and also to similarly net long-term capital losses against long-term capital gains. These two figures are then netted against each other and if the end result is a negative number, the taxpayer has a net realized capital loss. This net realized capital loss* can be used to offset ordinary income from elsewhere on the tax return which, in essence, causes the U. S. Treasury to absorb some of the investor’s pain. The amount of income offsetting investment losses is limited to $3,000 annually, however, losses exceeding that amount can be carried forward and deducted in future tax years.

Of course, nobody invests with a goal of losing money, but market declines are going to happen and anyone who has invested for any length of time is going to encounter them. Shrewd investors accept losses for what they are and strategically use them to their advantage. Suppose an investor has been disappointed with a particular security’s performance, even during an up market. Selling it to secure a loss allows one to exit the disappointing investment and lock in some tax benefits at the same time. Or, perhaps an actively managed mutual fund has annually generated a significant tax bill for the investor because of the fund’s manager’s propensity to frequently buy and sell portfolio securities. A decline in the share value of the fund may provide the investor with an opportunity to shed the tax inefficient mutual fund and capture some tax benefits in the process.

Taxpayers with such “banked” capital losses might also consider Roth IRA conversions during the years they realize net capital losses. Converting assets held in traditional IRA’s to potentially tax-free Roth IRA assets creates ordinary taxable income in the year of conversion. As noted earlier, realized capital losses can be used to offset at least a portion of the income generated by the Roth conversion. Another advantage of implementing a Roth conversion during a down market is that securities with depressed prices can be transferred in kind into the Roth IRA. Besides holding down the tax bill, these depressed securities may hold the potential for significant tax-free appreciation if, and when, their prices subsequently recover.

So while bear market declines are never fun to experience, they do create other opportunities. Smart investors accept “the bear” for what he is and attempt to make the best of a bad situation.

*Tax payers must be sure to realize their losses without running afoul of the IRS “wash sale” rules. See IRS Publication 550, Investment Income and Expenses for an explanation of a “wash sale”.

Sometimes the Probate Process Might Be Easier
Scroll to top