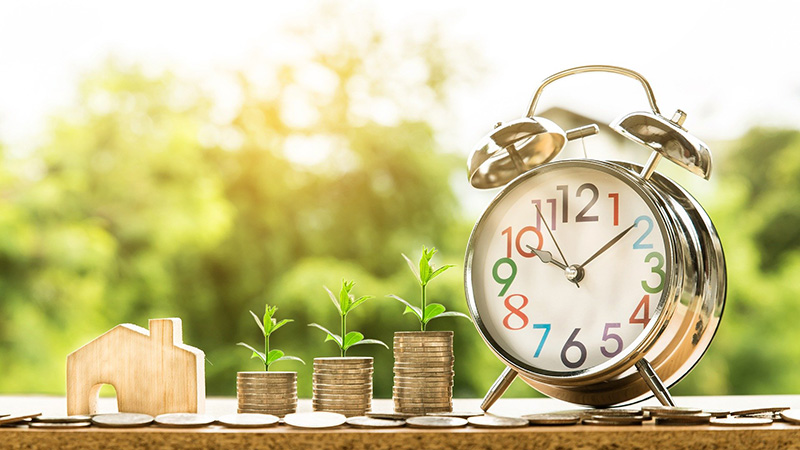 Fidelity Investments reports that the prolonged bull market in stocks has resulted in a new record in the number of 401k millionaires in the plans that Fidelity manages. In the third quarter of 2019, Fidelity reports that over 200,000 of its retirement plan participants had account balances exceeding $1 million. This statistic underestimates the national total since there are numerous other 401k plan administrators and recordkeepers other than Fidelity including Vanguard, T. Rowe Price, and Merrill Lynch among others. However, Fidelity is the largest player in this space, so its measurements serve as a good proxy for the United States as a whole. Its data also debunks the claims of many politicos who profess that the U.S. shift from defined benefit pension plans to defined contribution plans (such as 401k and 403b’s) is an abject failure.

What does it take to join this increasingly less elite, yet still lofty group? Time, patience and regular, substantial contributions. The average Fidelity 401k millionaire has been contributing to his/her plan for close to three decades. Many will contribute the maximum allowed to their plan as a regular annual practice. Fidelity finds that this group typically averages only 9% of its total plan participants. Baby Boomers, most likely being in their highest earning years, pull up this average with one out of six maxing out their contribution rate. About 13% of those who contribute the maximum also benefit by taking advantage of the “catch-up” provisions that allow for increased contributions by plan participants over the age of 50.

Consistency is also a virtue for those who have yet to join the “millionaire’s club”. Workers who have been saving in their 401k plan for ten years straight have an average balance of $306,500. This is substantially better than the Fidelity overall average balance which was in the range of $50,000 in the third quarter. This observation may also suggest that “job hoppers” might be sabotaging their own retirement prospects by failing to build tenure with the same employer.

Where Have All the Young Home Buyers Gone?

Everyone Needs One
Scroll to top