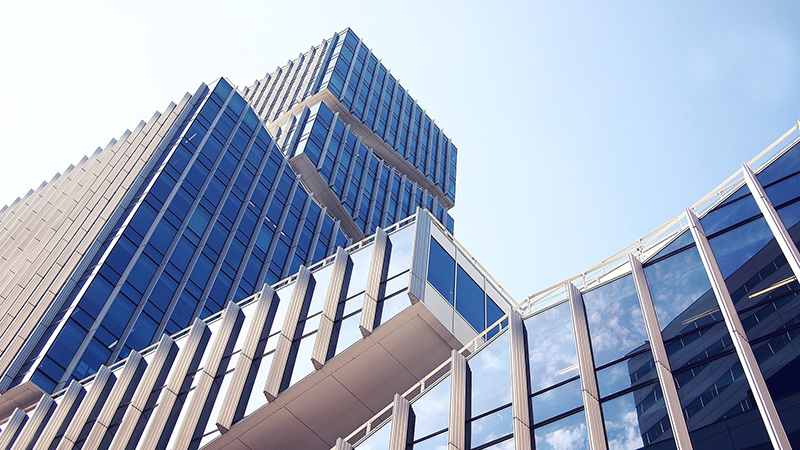 Every market forecaster tracks numerous economic measures in an attempt to ascertain the future direction of the financial markets.  It’s very difficult to consistently be correct when making predictions and as such, Level 5 Financial LLC generally avoids doing so.  However, a recent observation provides some interesting “food for thought”.

U.S corporate debt levels are at 45.4% of Gross Domestic Product (GDP).  That is a record high for corporate indebtedness when compared to the size of the entire domestic economy.  While one might conclude that in light of the record low interest rates of the recent past, corporations were behaving very rationally by borrowing when interest costs were so low.  However, debt is still debt, and when taken to extremes, it will eventually strain the borrower’s ability to service it.  Likewise, many corporations used the debt to finance stock buyback programs, so the productive capacity of our economy was not increased.  These buyback programs were a significant portion of the strong demand for stocks that helped propel us to our current market levels.

So while we’re avoiding making any predictions about future stock prices, this economic indicator bears watching.  High corporate debt levels preceded the last two recessions.  As the corollary to the old saying goes, “History may not repeat itself exactly, but it certainly rhymes.”

Income Shifting and the “Kiddie Tax”