Another Government Mandate to “Help Ourselves” 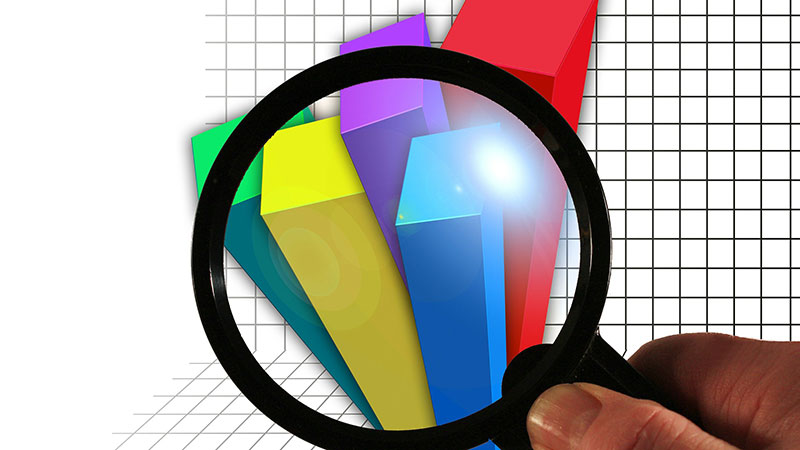 Legislative bodies have been working overtime in many areas of the country to address the looming retirement “crisis”. Many Americans have saved nothing for retirement and several states (see “Government Steps in to Help Us Again”, January 21, 2019) have introduced mandatory retirement plan requirements for employers where free choice failed. Employee participation is still voluntary for the most part, but the employer must provide some sort of retirement plan option.  This previous posting noted that while IRA’s have been available as tax advantaged retirement accounts for working individuals since 1982, most people have elected not to participate.

Not to be outdone by their state level counterparts, Senators Amy Klobuchar (D-Minnesota) and Chris Coons (D-Delaware) recently introduced the Saving for the Future Act.  This bill would require employers to contribute 50 cents for every hour their employees work. The law, which would apply to companies with 10 or more employees, would direct these mandatory sums to a defined contribution retirement plan such as a 401k.  If the employer didn’t offer such a plan, the coerced contributions would go to federally provided “UP Accounts” modeled after the Thrift Savings Plan for federal workers.

Much like the earlier January posting, one has to wonder if this legislation is going to create a redundancy to a program that already exists.  Perhaps someone should point out to Senators Klobuchar and Coons that we already have a retirement system that requires employers (and employees) to contribute 6.2% of wages to retirement accounts.  It’s called the U.S. Social Security system and Congress has ignored its pending insolvency issues for years.  Why not fix and improve what we already have before introducing yet another unfunded mandate?

A Different Way to Think About Insurance