The Alternative Minimum Tax — Not Just for the Wealthy 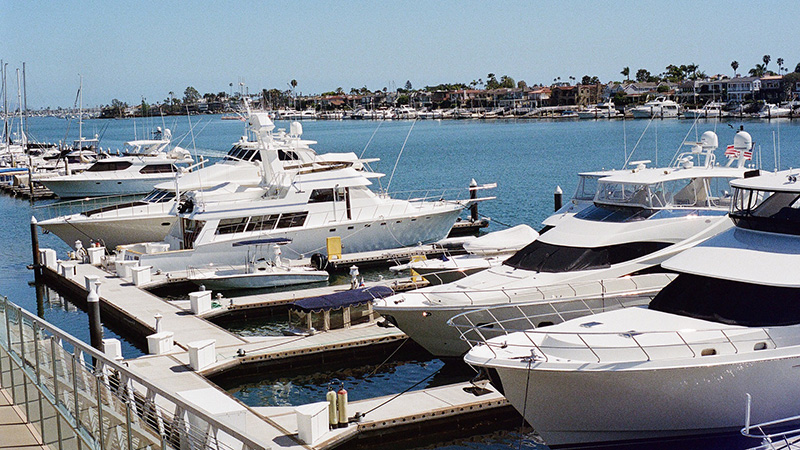 When first introduced, the alternative minimum tax (AMT) was widely acknowledged to be a rich person’s ‘s tax — a fallback tax for those wily taxpayers with big incomes and numerous deductions. However, as finances evolved and incomes grew, more and more people found themselves subject to the AMT, even after the introduction of automatic inflation adjustments in 2013. That’s why a general understanding of how the tax works can help you avoid it and even use it to your advantage.

The Other Federal Tax

The AMT truly functions as an alternative tax system. It has its own set of rates and rules for deductions, and they are more restrictive than the regular system. Taxpayers who meet certain tests essentially have to calculate their net tax liabilities under both sets of rules, and then file using whichever calculation yields the greater tax assessment.

The AMT can be triggered by a number of different variables. Although those with higher incomes are more susceptible to the tax, factors such as the amount of your exemptions or deductions can also prompt it. Even commonplace items such as a deduction for state income tax or interest on a second mortgage can set off the AMT. To find out if you are subject to the AMT, fill out the worksheets provided with the instructions to Form 1040 or complete Form 6251, Alternative Minimum Tax — Individuals.

AMT rates start at 26%, rising to 28% at higher income levels. This compares with regular federal tax rates, which start at 10% and step up to 39.6%. Although the AMT rates may appear to cap out at a lower rate than regular taxes, the AMT calculation allows significantly fewer deductions, making for a potentially bigger bottom-line tax bite. Unlike regular taxes, you cannot claim exemptions for yourself or other dependents, nor may you claim the standard deduction. You also cannot deduct state and local tax, property tax, and a number of other itemized deductions, including your home-equity loan interest, if the loan proceeds are not used for home improvements. Accordingly, the more exemptions and deductions you normally claim, the more likely it is that you’ll have an AMT liability.

There’s also an AMT credit that allows you to claim a credit on your tax return in future years for some of the extra taxes you paid under the AMT. However, you can only use the AMT credit in a year when you’re not paying the AMT. To apply for the credit, you’ll need to fill in yet another form, Form 8801, to see if you are eligible.

Averting Triggers for the AMT

Because large one-time gains and big deductions that trigger the AMT are sometimes controllable, you may be able to avoid or minimize the impact of the AMT by planning ahead. Here are some practical suggestions.

Time your capital gains. You may be able to delay an asset sale until after the end of the year, or spread a gain over a number of years by using an installment sale. If you’re looking to liquidate an investment with a long-term gain, you should review your AMT consequences and determine what impact such a sale might have.

Time your deductible expenses. When possible, time payments of state and local taxes, home-equity loan interest (if the loan proceeds are not used for home improvements), and other miscellaneous itemized deductions to fall in years when you won’t face the AMT. Since they are not AMT deductible, they will go unused in a year when you pay the AMT. The same holds true for medical deductions, which face stricter deduction rules for the AMT.

Look before you exercise. Exercising ISOs is a red flag for triggering the AMT. The AMT on ISO proceeds can be significant. Because ISO tax issues are complex, you should consult with your tax advisor before exercising ISOs.