Somebody has not been telling the truth… 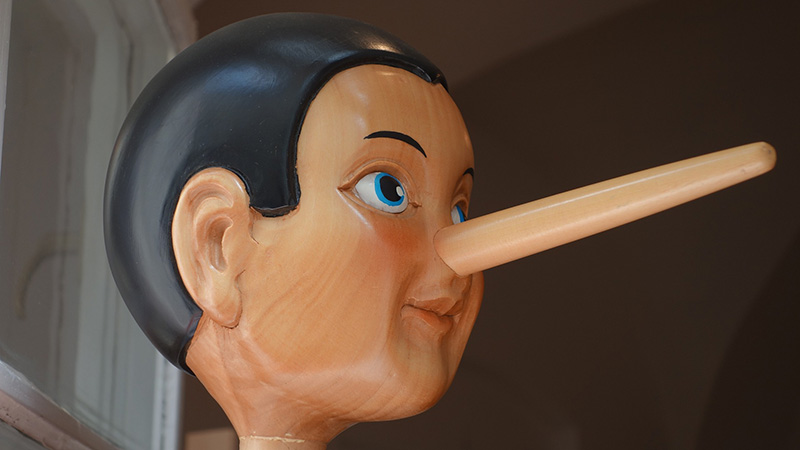 It looks like Congress decided to fix this “alimony gap”.  Beginning with divorce decrees signed on or after January 1, 2019, alimony will no longer be deductible for the person paying it, nor will it be reportable income for the person who receives it.  The Congressional Budget Office estimates that this change will increase government revenues by $6.9 billion over the next ten years.  One has to wonder if this change would have been made had people been a bit more honest in completing their federal income tax returns.