We Do It Because We’re Gonna Beat the Market!! 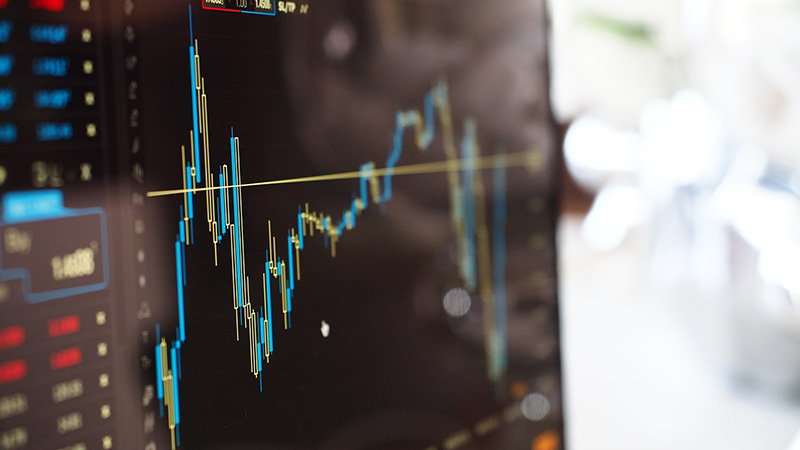 Investors have been flocking to passively managed investments over the past twenty years as mutual funds and Exchange Traded Funds (ETF’s) that mimic unmanaged benchmarks (index funds) have attracted many investor dollars. This is in sharp contrast to actively managed investments which have struggled to capture Incoming investor contributions. It’s hard to argue with the logic behind this trend because index funds cost substantially less than actively managed funds (Fidelity Investments has even been touting some index funds that charge a 0% expense ratio).  In addition, within most classification segments of the investment world, a majority of actively managed investment funds (when expenses are included) have consistently underperformed the actual benchmarks that the index funds mimic.  Active fund managers try to outperform their benchmarks via research, knowledge and stock (or bond) selection skills but in any given evaluation period, many simply fail.  Some fund managers do ultimately succeed but it’s extremely difficult to know their names until after the evaluation period has been completed.  Further, the successful outperformers from one evaluation period (e.g., one year, three years or five years) often fail to replicate their out-performance in future periods.

So, who are the people that have been driving this trend into passively managed investments? It’s not the clients of high–profile Wall Street firms. A recent study by Cerulli Associates found that brokers of the four major Wall Street firms1 have just 29% of their clients’ managed funds in passive index funds. This is in sharp contrast with the clients of independent investment advisors who have 45% of client funds placed in passive investments. The gap is even wider when considering regional and independent brokerage firms which use passive products for only 22% and 20% of their managed assets respectively.

What explains this substantial difference? Some security market experts feel that the brokerage firms are trying to demonstrate their skills in selecting money managers. Others contend that some brokers and their firms can get paid more in commissions and other compensation by selling actively managed funds rather than passive funds. Nicole Boyson, a finance professor at Northeastern University noted that index funds have historically outperformed actively managed funds. Yet, Morningstar Associates points out that active investors pay 4.5 times what passive fund investors pay. Cerulli also found that commissions represent 32% of big firm brokers’ pay and 40-41% at the smaller regional firms. Commissions were only 5% of independent advisors’ pay.

Our readers can draw their own conclusions from this data.  We know what it’s telling us!

Financial Secrets Can Be Toxic to Relationships