We Have Met the Enemy……….Ourselves!!! 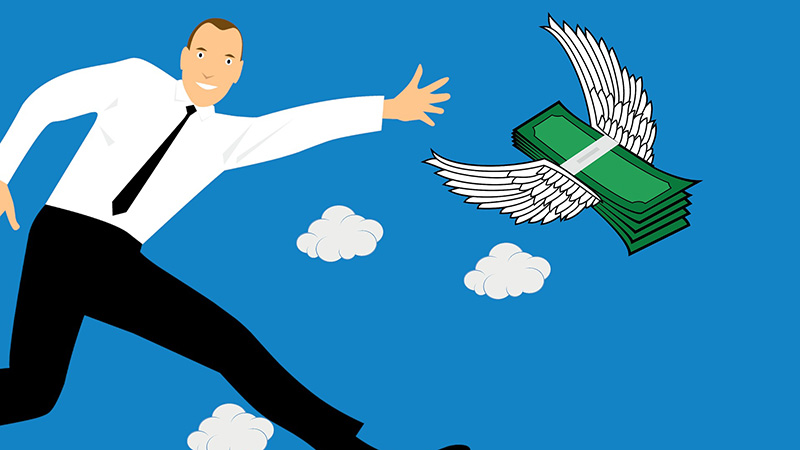 It’s been well established that individual investors earn financial returns that are inferior to the published returns of the mutual funds in which they invest. This might come as a surprise to some who believe that by simply owning the mutual fund, they are destined to achieve the same results. The Securities and Exchange Commission (SEC) requires mutual funds to report their performance by following a standard formula. Reported mutual fund investment performance calculations begin with a lump sum investment at the beginning of the year and assume that all dividend and capital gain distributions are immediately reinvested in the fund.

However, few of us ever invest that way.  Many people purchase mutual funds in their section 401k/403b/457 company sponsored retirement plans and make contributions throughout the year via payroll deductions.  Likewise, some fund owners elect not to reinvest distributions in the same fund, choosing to direct the distributed dollars elsewhere.  So, it’s easy to see how actual fund owner performance will be different than reported fund results for these investors. But, one must question whether such “pre-arranged” actions are at the root of the observed individual account underperformance.

They are not!  Rather, it’s our own overt actions that create the deficiency. We attempt to “time” the market by moving dollars in and out of funds. We “chase performance” by moving dollars into the funds which have done well in the most recent past. In general, it is believed that nearly any effort to “beat the markets” will contribute to such underperformance.

Since by definition, actively managed funds are trying to beat their benchmark, it’s not surprising that they would tend to attract individuals who are similarly minded “traders”.  Morningstar hypothesizes that since index funds are simply attempting to match their benchmarks, their fund shareholders are more content to think long term and leave their investments alone.

Change Never Occurs in a Vacuum