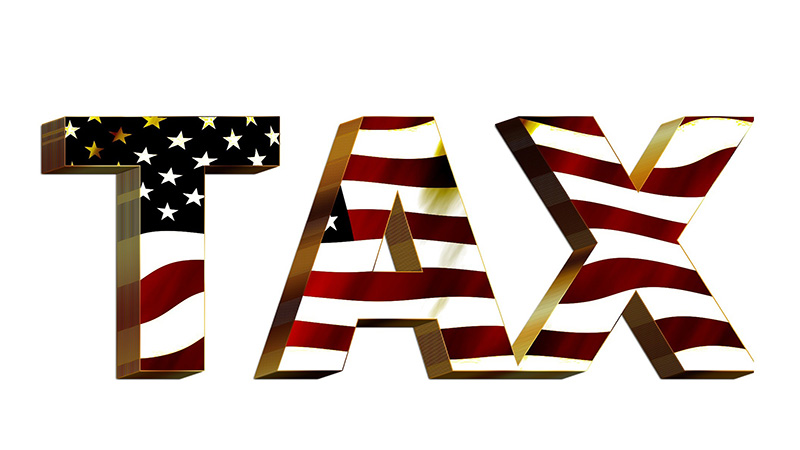 As we transition into mid-April, most of us have hopefully completed the annual ordeal of filing our federal income taxes. Countless hours and dollars are spent simply complying with the requirement to “square up” with Uncle Sam. Trying to understand and adhere to a federal tax code that, on paper, takes up a wing in a library, is perhaps the ultimate example of the American public’s failure to hold our elected officials accountable.  After all, these are the very people who created this monster.

This circumstance calls to mind the musings of a good friend who often chafes at the hypocrisy that masquerades as leadership in Washington.  He points to the frequent “congressional oversight” hearings where our preening Senators and Congressmen (and women) grill a corporate executive, agency official, potential appointee et al, conspicuously in front of the television cameras.  He states it wouldn’t be so bad if Congress itself, didn’t have a national approval rating that flirts with single digits.

Unlike many complainers however, my friend has a possible solution, at least as it applies to income taxes.  He calls it the “Congressional ‘Eat Your Own Cooking’ Act”.  His proposal can be summed up as, “Under penalty of death, no member of Congress shall be allowed to obtain assistance in any form when completing their own Federal Income Tax return”.  Calculators would be permitted, but no pre-packaged computer or cloud-based software would be allowed.  We can only imagine how simple our byzantine tax code would become if this resolution ever came to pass!!

Based on the recent tug-of-war taking place in Washington regarding the release of President Trump’s income tax returns, there may even be some political benefits.  On the April 14 edition of “Fox News Sunday”, White House press secretary Sarah Huckabee Sanders asserted that Congress is “not smart enough” to look through President  Trump’s tax returns.  She further stated that, My guess is most of them don’t do their own taxes…….”a claim that would be totally untrue in an “eat your own cooking” tax world!!

A Different Way to Think About Insurance
Scroll to top